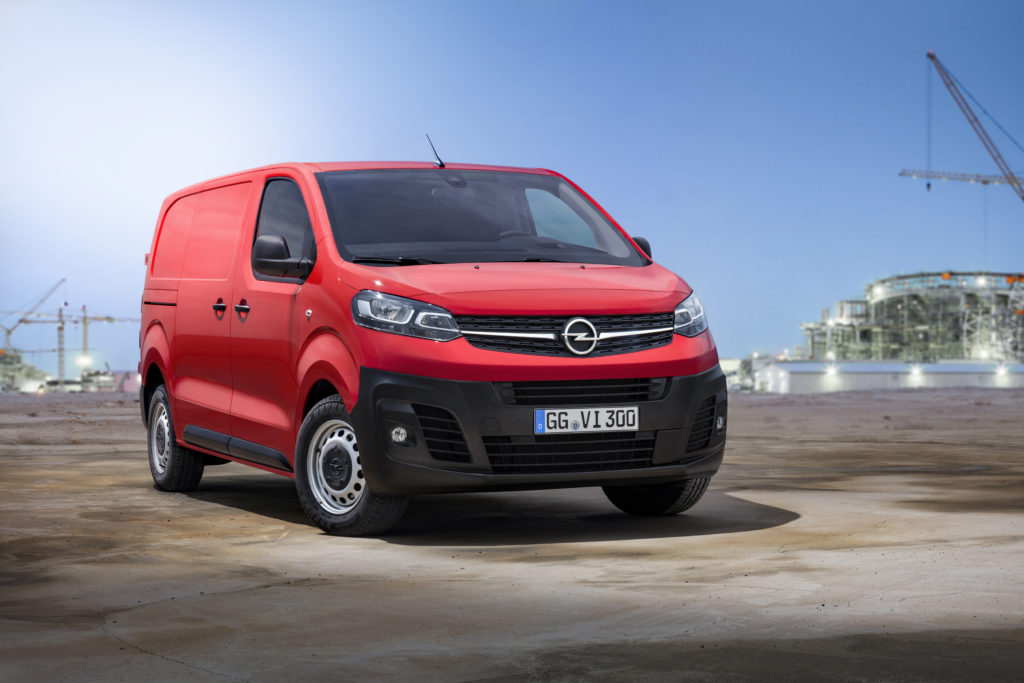 Due to go in to production at Vauxhall’s manufacturing facility in Luton, the first images shown by the company are of the passenger variant of the Vivaro van.

Vauxhall has confirmed that the new Vivaro will be offered in two lengths: the 4.95m “Medium” and the 5.30m “Large” – which in passenger form offer up to nine seats.

The Vivaro is based on PSA’s EMP2 platform and will be built at the company’s Luton manufacturing plant, helping to secure 1,250 jobs. Investment in the new vehicle will increase the plant’s production capacity to 100,000 units per year.

It will feature a number of driver assistance systems; a camera and radar monitor the area in front of the vehicle, with a function that recognises pedestrians crossing the road and effect an emergency braking manoeuvre at speeds up to 18mph. Other features include Lane-Keep Assist and Drowsiness Alert, along with active cruise control. Some models will also get a head-up display.

Vauxhall/Opel says it will also offer an electric version of the van in 2021.