Iveco’s Brand President, Pierre Lahutte, has stepped down from his role with the Italian commercial vehicle manufacturer to return to his native France. 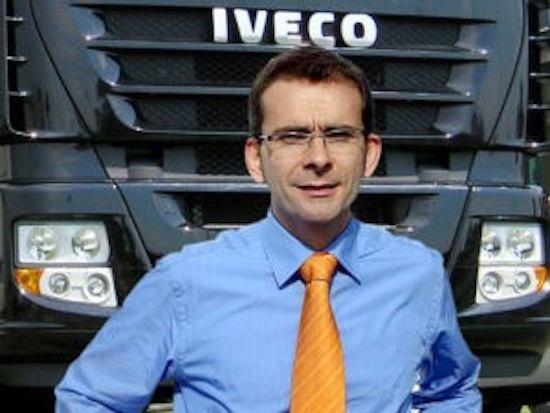 Lahutte assumed the role in 2014 and has worked for IVECO’s parent company, CNH Industrial, for 21 years, having previously held roles within its New Holland Agricultural and Heuliez Bus divisions.

Lahutte said: “This has been a wonderful adventure, which allowed me to meet and work with passionate and enduring people.”

Gerrit Marx, the recently appointed president of CNH Industrial’s Commercial and Speciality Vehicles segment, will assume Lahutte’s responsibilities until a replacement is announced.