Truck maker Scania is developing a fuel cell refuse truck together with Renova, a waste handling company in Sweden. 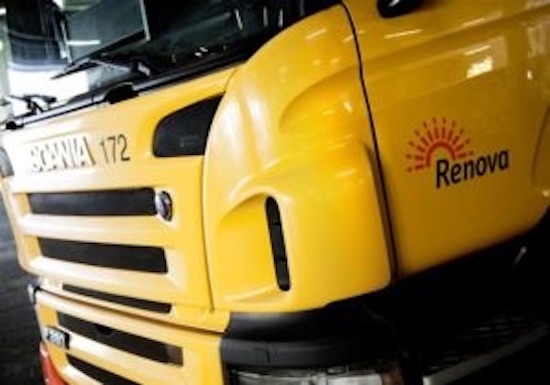 The truck will feature a fully electrified powertrain as well as an electrified compactor, and is part of an environmental project backed by Swedish government agencies, including the country’s Energy Agency and Stockholm’s Royal Institute of Technology.

Refuse trucks often operate in residential areas in the early hours of the morning. With reduced emissions and noise, electric vehicles are set to become an increasingly popular option.

“Electrification using fuel cells fuelled by hydrogen (H2) is a highly appealing alternative for heavy commercial vehicles such as refuse trucks,” said Hans Zackrisson, Head of Development at Renova. “The trucks benefit from all the advantages of electrification while maintaining some of the best aspects of fossil-fuel operations, namely range, hours in service and payload.”

The truck is expected to go into service before the end of 2019.