Several vehicles were crushed after lorries overturned on a ferry, prompting a major emergency response at Cairnryan port in Scotland. 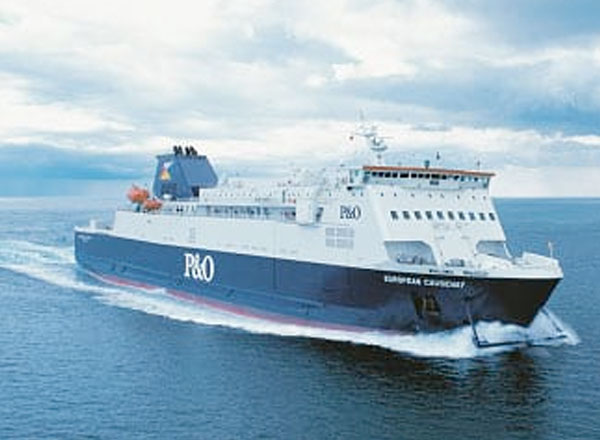 The incident happened around 07:30 on Tuesday, December 18, following the vessel’s fight with high winds while sailing from Northern Ireland to Scotland.

A Police Scotland spokeswoman said: “During a choppy sailing, there has been a movement of vehicles on the car deck and this has caused around six vehicles to tip over onto their side.

“Due to the movement on the deck, there are a number of passengers confined to vehicles.

“We are able to confirm all 52 passengers and 56 crew on board are safe and well and no-one has any injuries.”

Operator, P&O ferries commented: “We can confirm that an incident took place on the European Causeway this morning.

“In extreme weather conditions, a number of vehicles have moved position on the decks causing damage onboard.”

Damaged vehicles were lifted from the ferry during the course of the day.