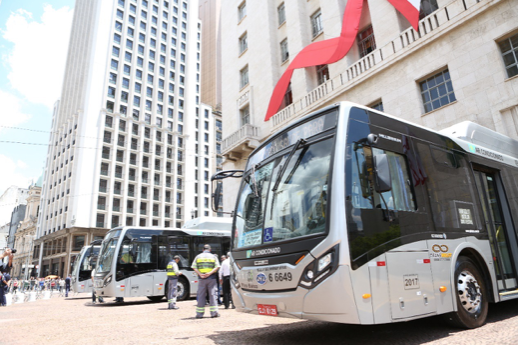 Equipped with a proprietary lithium ion battery, each BYD D9W is able to cover a range of 250 kilometers. It has a full passenger capacity of 80 and is wheelchair-friendly. The first three vehicles that will make up the project are currently with Transwolff, a local subsystem company which operates in the south of the city.

BYD’s Global Vice President, Stella Li said: “BYD has been a global leader in pure electric bus sales for four consecutive years, delivering more than 45,000 units worldwide. The company will continue to make large investments in its local operation, sharing with Brazilians its mission to promote technological innovations for a better life.”

“Our recent deliveries, not only in the Brazilian market, but also in Chile, have made BYD the leader in the electric bus sector in South America,” said BYD Brazil’s Vice President of Sales, Wilson Pereira. 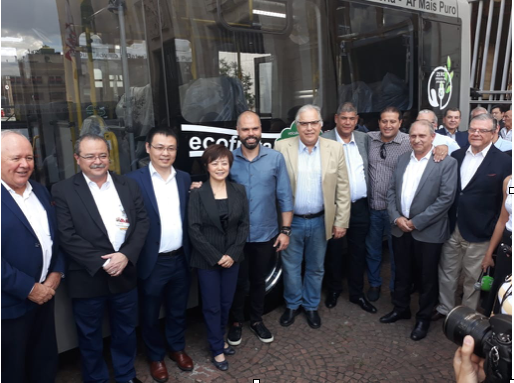 According to the mayor of Sao Paulo, Bruno Covas, all buses will be in operation by March. “It is the kind of transportation – clean and without noise – that we want to see more of in São Paulo,” he said.

In January 2018, the city’s mayor at the time João Doria (now the governor of the State of San Paulo) approved a new climate change bill, which demands a yearly-based reduction
for local pollutants (NOx & Particulate Matter) and CO2, aiming at reaching a fossil free public transportation system in 20 years.