Rotating electric specialists, Rolling Components has become the latest member to sign up to the Independent Automotive Aftermarket Federation (IAAF), as membership numbers continue to grow month on month. 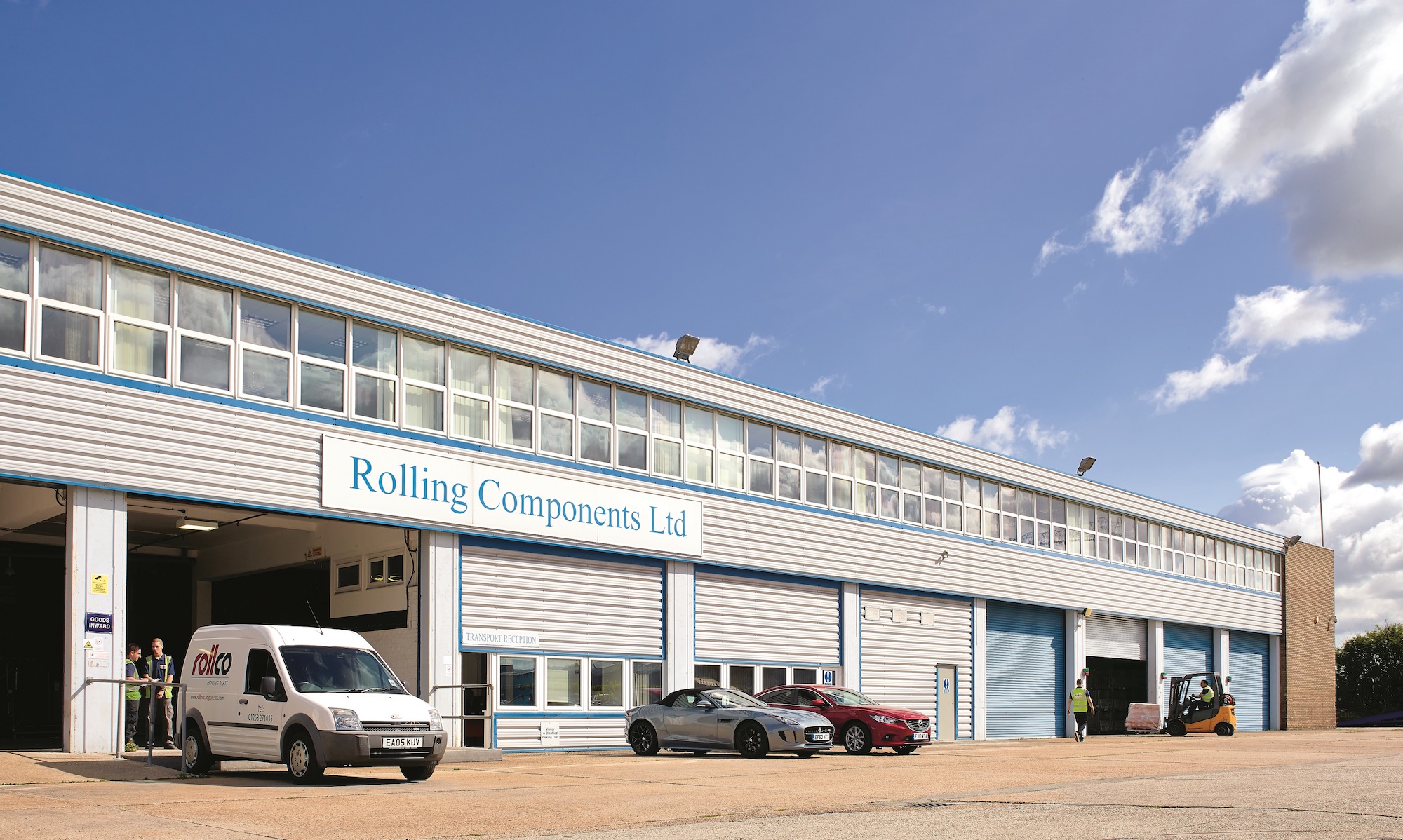 Now employing 25 people, the ISO 9001-approved business is one of the fastest growing companies in the UK, supplying parts nationwide and covering an extensive range of passenger car and light commercial vehicle applications, as well as agricultural references, all manufactured to OE quality standards.

Rolling Components are set to benefit from an array of IAAF services as a member, as well as be given access to various networking opportunities and informative events that are held throughout the year.

Mr. Sudesh Kumar Malhotra, Managing Director at Rolling Components said: “IAAF is the voice of aftermarket suppliers; the federation is becoming a very proactive force in the industry, particularly amid the significant changes happening right now. We felt the time was right to unite with fellow members and strengthen that voice, while looking forward to generating new business partnerships.”

Wendy Williamson, IAAF Chief Executive said: “There has been no let up in the number of new members we’ve welcomed over the past twelve months, signifying how far we’ve come as an organisation and adding further weight to our objectives in fighting for the rights of the aftermarket.”

He added: “We’re delighted that Rolling Components not only clearly sees the merits of becoming a member but also believes in the tireless work we continue to do on their behalf.”