The new Ford Transit Custom one-tonne van goes on sale here with and entry-level price of €25,115 for the ‘Base’ specification level Van 280 L1, powered by the 2.0 litre 105PS EcoBlue diesel and married to a 6 speed manual gearbox. 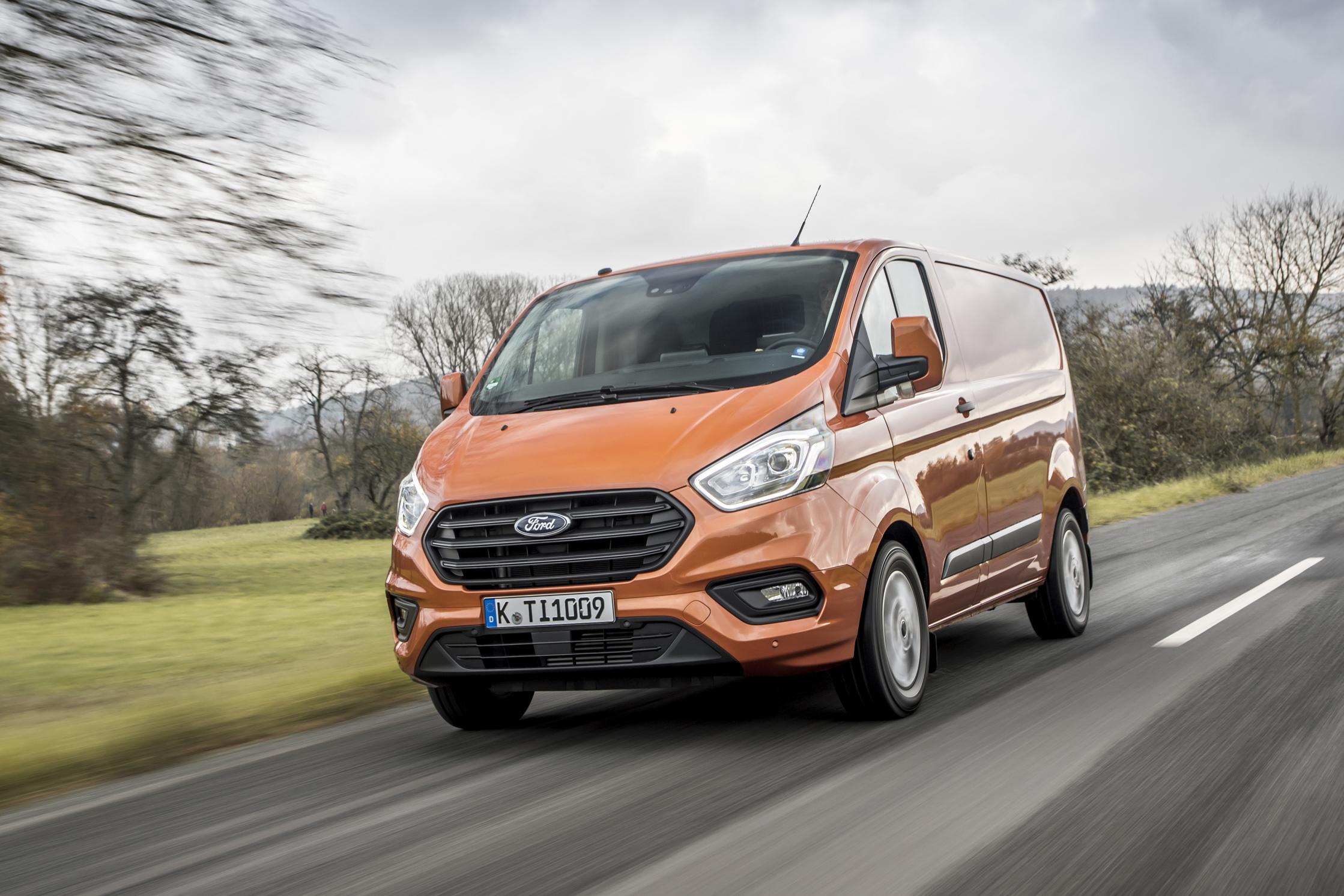 It delivers a bolder new design, an all-new interior and Fords says it also offers enhanced productivity to businesses. The new range will be available in four series (Van and Double Cab-In-Van): Base; Trend; Limited; and Sport Van.

The ‘Trend’ is the next specification level up, followed by the ‘Limited’ and then the top of the range ‘Sport Van’.

The new Transit Custom builds on the success of the outgoing model, which became the top-selling van in its segment across Europe since 2015.

“Transit Custom has been a runaway success since it was introduced, and this new version raises the game once more,” said Ciarán McMahon, Chairman and Managing Director, Ford Ireland. “We have listened carefully to our customers and delivered a one-tonne van that is even more stylish, even more productive, and packed with smart features.”

The new generation Transit Custom sets the scene for Ford’s next major commercial vehicle innovation, with the introduction of the zero-emission capable Plug-in Hybrid (PHEV) derivative scheduled to begin volume production in 2019.

The Transit Custom PHEV utilises an advanced hybrid system that targets a zero-emission range exceeding 50 kilometres (31 miles), and features the multi-award-winning Ford EcoBoost 1.0-litre petrol engine as a range extender. The hybrid electric van will begin trials with fleet customers in London from December this year.