Mahle Aftermarket has appointed Richard Clarke as its new Head of Technical, Product Marketing & Customer Services & Regional Sales Manager, bringing an impressive track record and a wealth of experience from within both Mahle and the automotive sector to the team. 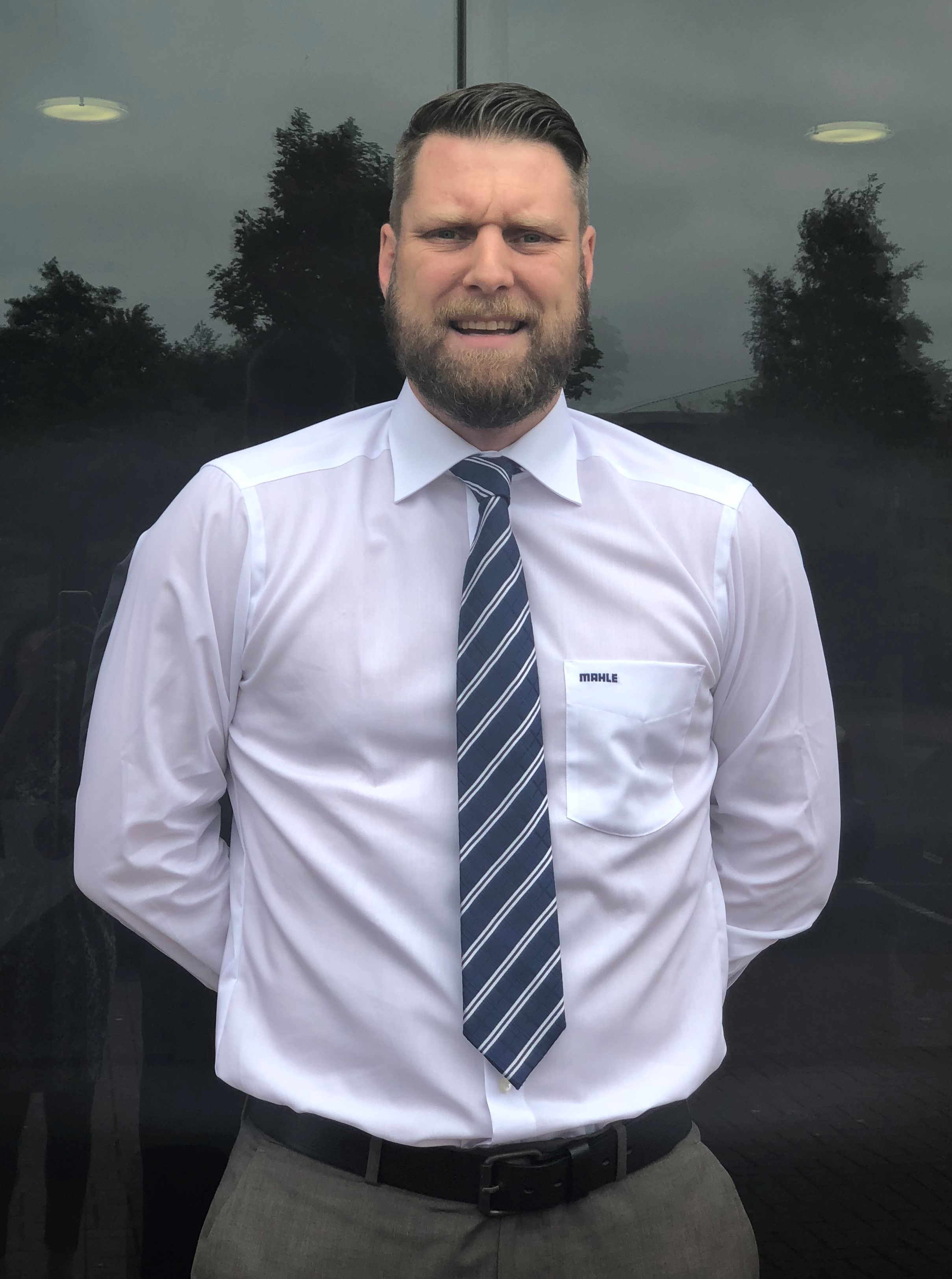 Working at Mahle’s head office in Bilston, West Midlands, Clarke has sixteen years’ experience in the industry, having started his career at Partline as a Sales Trainee in 2002.

Five years ago, he joined Mahle as Regional Manager of Car & Light Commercial, where he flourished in his role, gaining several plaudits including Victor Reinz Salesman of the Year and Mahle Salesman of the Year, before being promoted to Head of Sales for UK for Workshop Equipment, selling more air conditioning units than any Mahle entity.

In 2014, he became Mahle’s Area Sales Manager – South Africa and Surrounding Countries where he was responsible for setting up the new Mahle Southern African Branch in Port Elizabeth, before becoming Head of Mahle Aftermarket Sub-Saharan Africa until June 2018.

Jonathan Walker, Managing Director of Mahle Aftermarket UK Ltd, said: “It’s a pleasure to welcome such a seasoned professional as Richard to our team, especially someone who is already so well-versed in Mahle’s culture, technical capabilities and wide customer base.

“His drive, enthusiasm and breadth of experience speak for themselves and we’re positive that his appointment will have a beneficial impact on the company here in the UK.” Walker added.