Traffic contributes a significant portion of the particulate pollution in cities. Cars, transportation vehicles, buses, and trains are damaging human health and the environment due to emissions. They move back and forth in a restricted region, frequently multiple times a day.

The use of the newly developed Mann+Hummel Fine Dust Particle Filter can improve the particulate emissions balance of these vehicles and reduce air pollution. The filter specialist Mann+Hummel will exhibit this technology during Automechanika and IAA Commercial Vehicles this month. 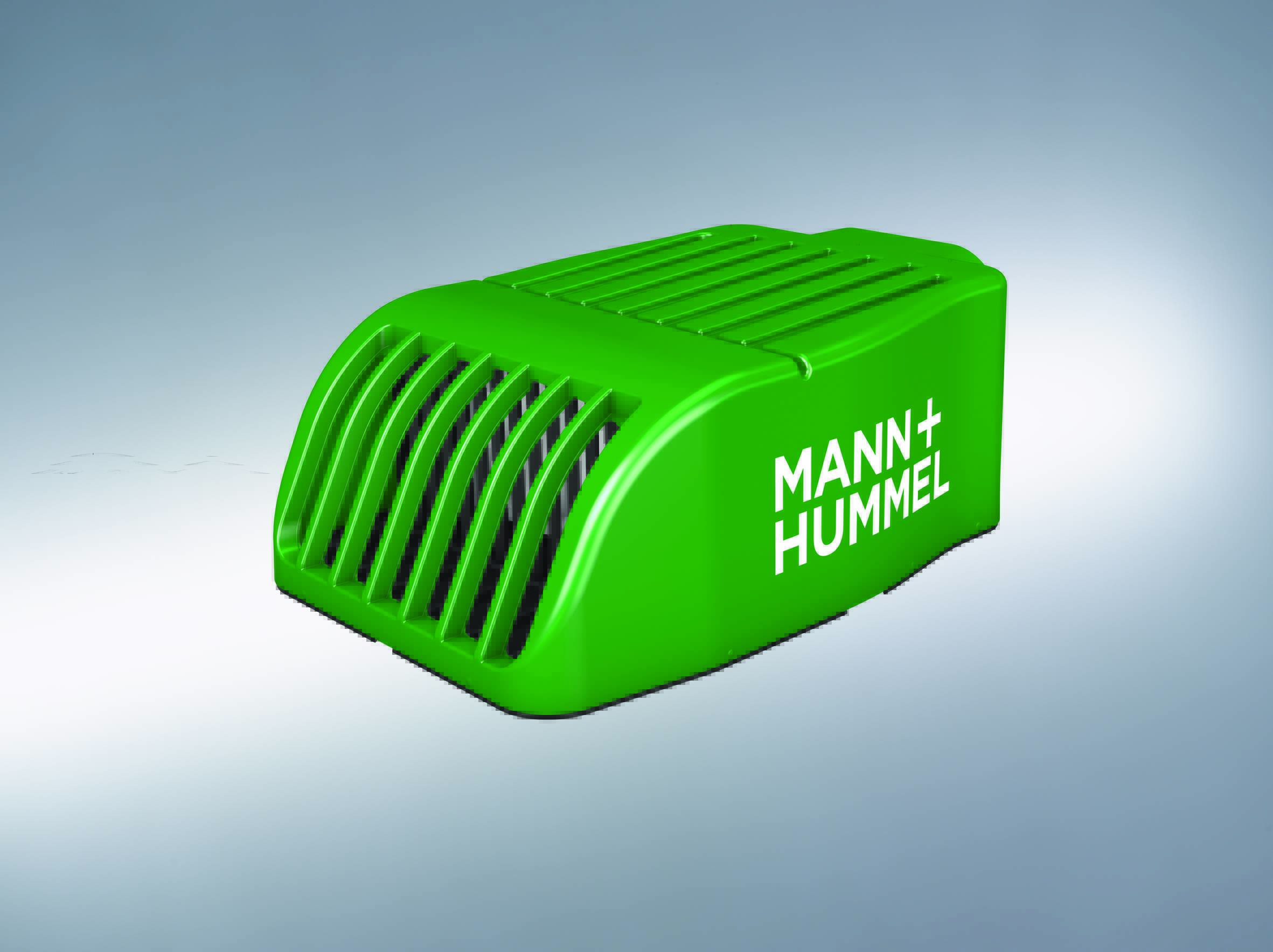 Mann+Hummel introduced the system for the first time in 2017 at a very early stage in its development. Since then, the filter specialist has tested the technology in its “Fine Dust Eater” project, with own experimental vehicles in Germany, India, and China. Reports to date have shown that at high particulate pollution levels in city traffic, the Fine Dust Particle Filter removes more particulates from the air than a vehicle with a modern internal combustion motor actually emits from its exhaust. The filter achieves the targeted separation efficiency of 80 per cent of particulates (PM10). The modern filter elements allow air to flow through with minimal pressure loss (about 1 millibar). The additional energy consumption is correspondingly negligible.

Installed on the roof or under the floor of a vehicle, for example, the filter strains particulates out of the air. The particularly low flow resistance of the filter elements used permit the maximum possible volume flow and a high separation performance with very low energy demands.

Fans also suck in air from the environment, supporting the ambient air flow towards the element. This means that vehicles can filter particulates out of the surrounding air even when the vehicle stands still. Sensors and a connection to a cloud allow data about air, weather, and filtration performance to be collected and analyzed.
The commercial vehicle supplier SAF-Holland is going to test the Fine Dust Particle Filter on its trailer with electrified axles during experimental trips on test roads, as well as in city and country road tests. These will start in the next few weeks.