The seismic shift towards low-carbon vehicles will open up supply chain opportunities worth hundreds of billions of pounds, according to industry experts speaking at the Future of Technology Zone at Cenex LCV 2018.

In the opening seminar from the Advanced Propulsion Centre’s Future of Technology Series, Dave Oude Nijeweme, Head of Technology Trends at APC UK, explained the countless opportunities for supply chains in supporting the growth of the EV and alternative fuel market in the coming years. 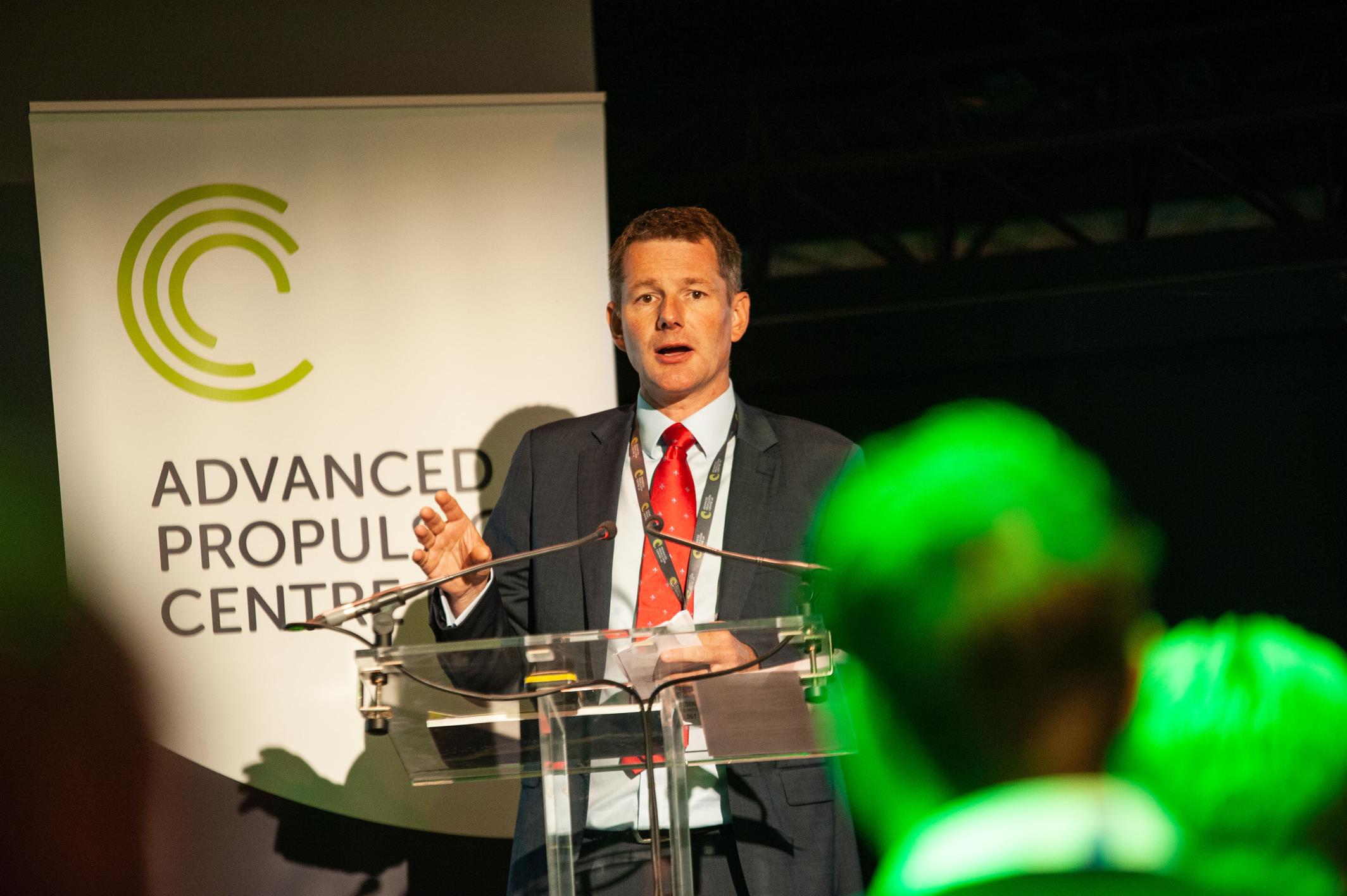 By 2030 – within two product cycles – most passenger cars in the EU will have some kind of electric propulsion system, whether they are fully-electric, micro hybrids or plug-in, this is a dramatic increase even in comparison with the boom of the last decade.

An analysis by UBS Bank on the predicted cost of a pure electric vehicle by 2025 revealed that almost 50 per cent came from battery cells, which means huge potential for the associated industries, as Dave explained: “Looking at where that cost comes from, actually quite a lot is from the active materials that could be produced by the chemical industry. If you look at the [Nissan] Leaf pack, you can see there’s a lot of copper and other high and low value components. There is also significant value in electric drives – in e-machines, in powered electronics – all of that was estimated to be worth $11,000 [per vehicle] by 2025. That’s not insignificant, and we know that most of this value is added by Tier 2+ companies.”

Invited speakers from AGM Batteries Limited and GKN joined the discussion with Sean Worrell, Business Development Manager for GKN, outlining how the landscape is changing rapidly in respect of EV components with massive growth potential. “GKN has made 750,000 e-drive systems for the world’s OEMs in the last decade, for everything from the Porsche 918 Spyder to the Fiat 500e,” he explained. “In the next five years our order book is currently over £2 billion for electric drive units, and principally around the gearbox and integration.

We need suppliers that can support maybe a development in casting; we’re never going to get to making the base components of an inverter. The APC introduced us just a few weeks ago to a world-class supply chain for wafer production in south Wales; the key takeaway from this is that we have an order book that will expand massively, and 60 per cent – 70 per cent of that value is in the supply chain, so there is an enormous opportunity and not just in automotive.”

While acknowledging the significant challenges that lie ahead for the industry, Oude Nijeweme was clear about the UK’s significant potential for growth in this area, commenting: “I think the opportunities outweigh the challenges; what we’ve seen is that the opportunities exist in the value stream and actually they exist upstream from Tier 1s as well as Tier 2s, and that is an opportunity, specifically for the UK, and we should focus on it. APC doesn’t just connect but helps that commercialisation, and develops the supply chain to deliver these key technologies to the UK.”

While much of the attention was focussed on EVs, the second seminar hosted by APC in the Workshop Dome explored the progress of biofuels and the potential for electro-fuels. Current and even medium-term battery technology remains unsuitable for many HGV and high-energy vehicles applications, and even in 2017 passenger cars, goods vehicles and buses are still the largest consumers of oil in the UK. Biofuels therefore have a crucial role to play, as Dr Katie Chong, a lecturer in chemical engineering at Aston University, explained to delegates:

“We’re seeing an increase in transport energy demands, not just from cars and trucks but also shipping and aviation, so there’s still going to be a pressure from them for liquid fuels. We also need these to meet the Paris agreement; we’ve made a commitment to reduce our carbon emissions and in order to do that we have to move towards low-carbon biofuels as well as electrification. In the long term we know that we’re going to move towards those gaseous vectors; we’re going to move towards technologies such as gasification, anaerobic digestion to give bio-gas and even hydrogen. When we get to that stage that’s when we’re going to start looking at negative emissions which will really help us reduce our emissions.” 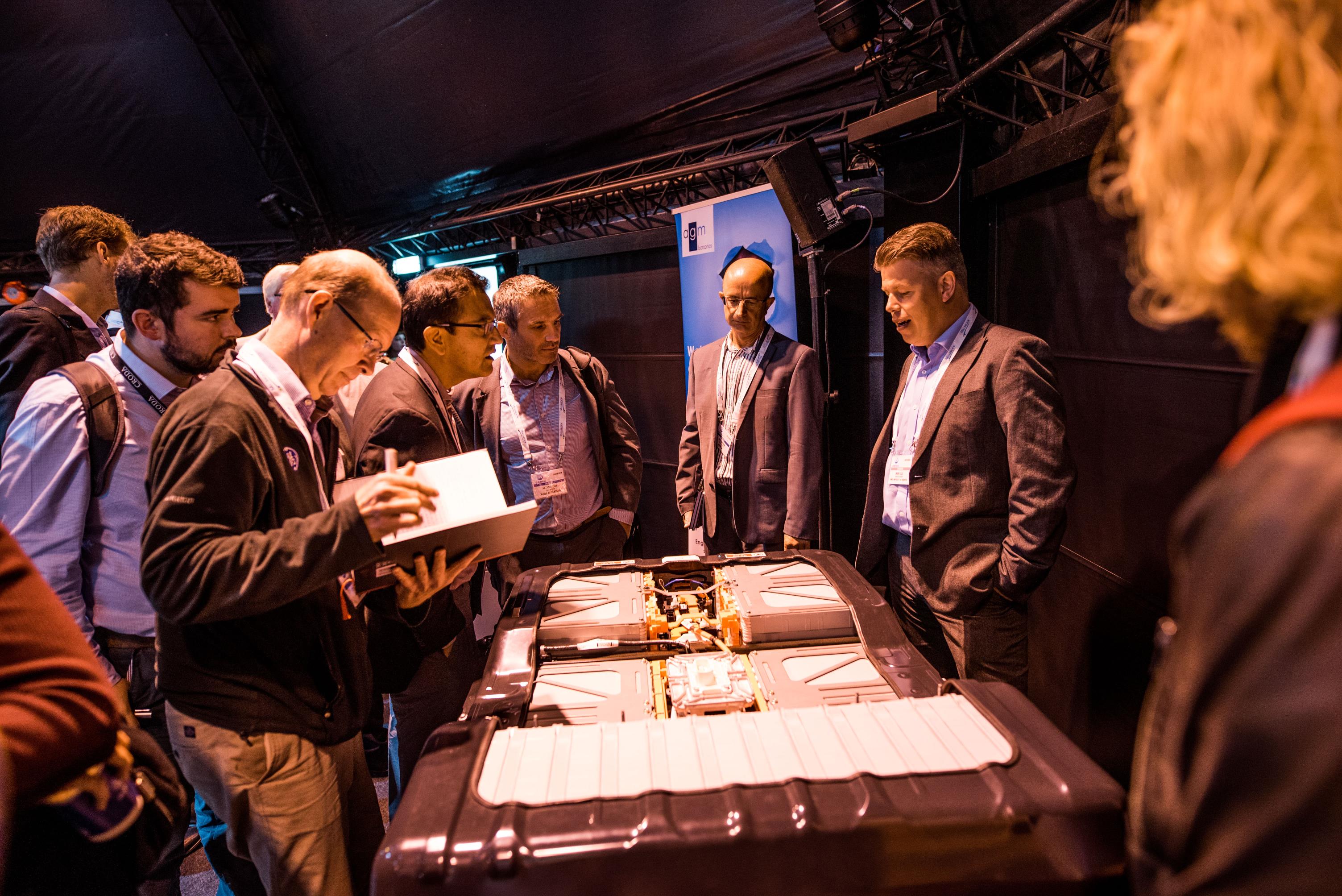 The final seminar of the day examined another aspect of low carbon vehicles in respect of materials, sustainability and whole-life costs, challenging the notion that emissions reductions must be centred on vehicle performance alone.

Andy Eastlake of the Low Carbon Vehicle Partnership and Jane Patterson of Ricardo Strategic Consulting presented a detailed review of more than 100 existing studies of whole-life carbon impacts, reaching the conclusion that in terms of vehicle production heavy-duty vehicles produce a tenth of less of the emissions compared to passenger cars on account of their high mileages and utility. The data also revealed further surprising conclusions, in particular that below duty cycles of 20,000km efficient gasoline engines offer lower cumulative CO2 emissions than BEVs, on account of the increased carbon costs with current cell technology.

Rounding off a packed schedule, Dr Emma Kendrick from the University of Warwick demonstrated the detailed research currently taking place into battery recycling processes and returning materials to their original state for reuse, and highlighting how existing cell design makes the process a significant challenge, commenting: “It’s a very manual process at the moment; we’ve opened the cell with a ceramic blade and removed the components, and we’re left with the laminated aluminium which we can clean and reuse.

If we can reuse the electrodes as they are then we can remanufacturer smaller cells without having to go right back to the beginning with raw materials to manufacturer cells.”

Each seminar was greeted with a packed auditorium and vibrant Q&A sessions proved the high level of interest even in specialised areas. Building on the success of APC’s 2017 seminars, this year’s guest speakers provided challenging and thought-provoking insights into the evolving and dynamic field of LCVs, and once again have proven to be a highlight of the Cenex presentations.