Scania has begun the process of reducing its backlog of truck and industrial and marine engine orders. The backlog was built up after a delivery and order stop caused by a lengthy strike at one of Scania’s main casting suppliers. 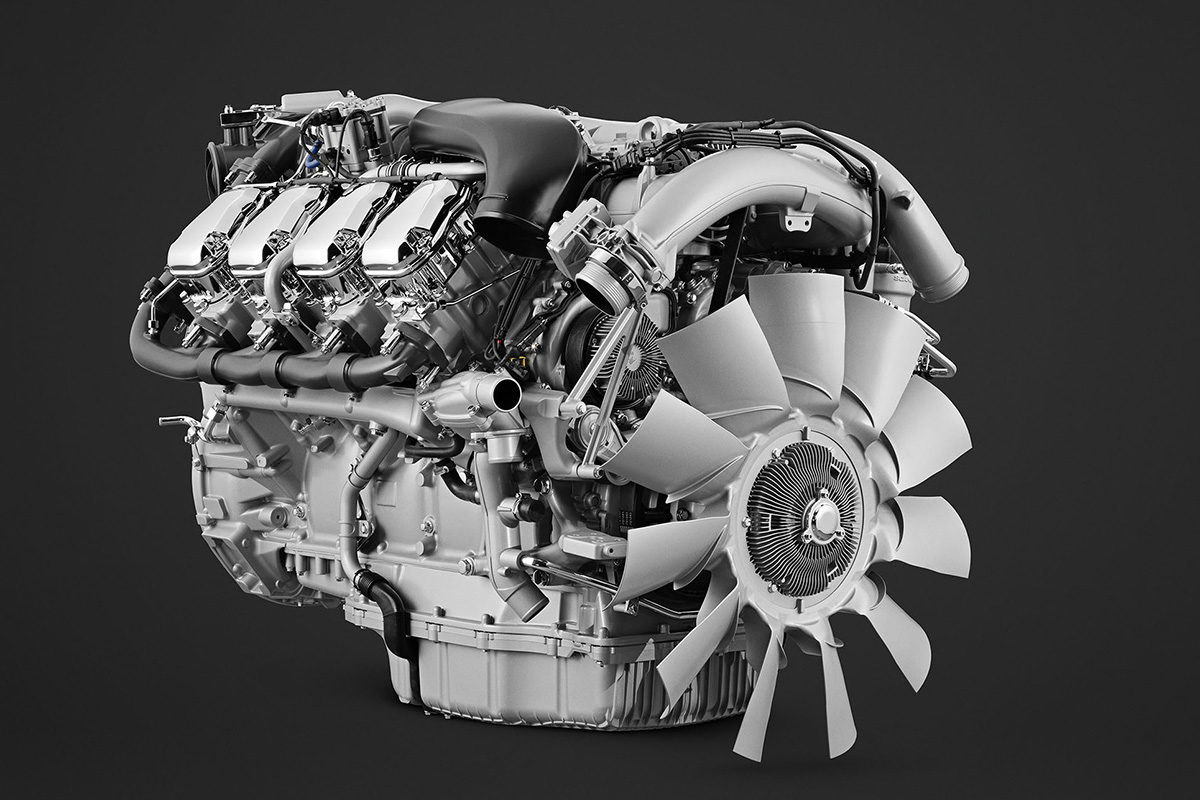 “This is probably the worst disruption that has hit our company in many decades when it comes to supply disturbances,” says Alexander Vlaskamp, Senior Vice President, Head of Scania Trucks. “I really would like to thank our customers for the great patience and understanding they have been showing during this dire situation. We at Scania are now doing everything in our power to reinstate a normal situation and deliver V8 trucks and engines worldwide as soon as possible.”

Scania has now secured a small but steady initial supply of the engine blocks that are the foundation of the V8s built in Sodertalje, Sweden. Production disturbances of this magnitude create all kinds of logistical challenges though, and it will take some time for Scania to deal with the backlog.

“There will still be uncertainties for some weeks before we have the whole picture and can ramp up our production,” confirms Vlaskamp. “But we are starting now, and will increase gradually with the aim of confirming a correct delivery schedule during the next few months for existing orders. We will successively open up for new orders. This whole situation came at a time when we were extre­mely busy producing new V8 units and I can only say how sorry we are that this had to happen to Scania’s loyal customers.”

The V8 engines for Scania’s new truck generation, and for its industrial and marine applications, are produced in Sodertalje. The truck engine range consists of four different versions, with power outputs ranging from 520 hp up 730 hp, and to more than 1,150 hp for marine engines. Scania’s first 350 hp V8 engine was launched in 1969, and the legendary engine will turn 50 years old next year.