Nearly half of motorists (47 per cent) feel they’ve overpaid for car repairs because of confusing jargon used by mechanics.

Drivers hearing their ‘big end’ has gone or they’ve got ‘mayonnaise’ under their oil cap is causing them to lose faith in their garages.

MotorEasy, a UK-based cloud-based garage-to-consumer trading platform says that it is calling time on confusing mechanic jargon with the launch of its new ‘Lost in Translation’ campaign to promote “plain English” in car garages. 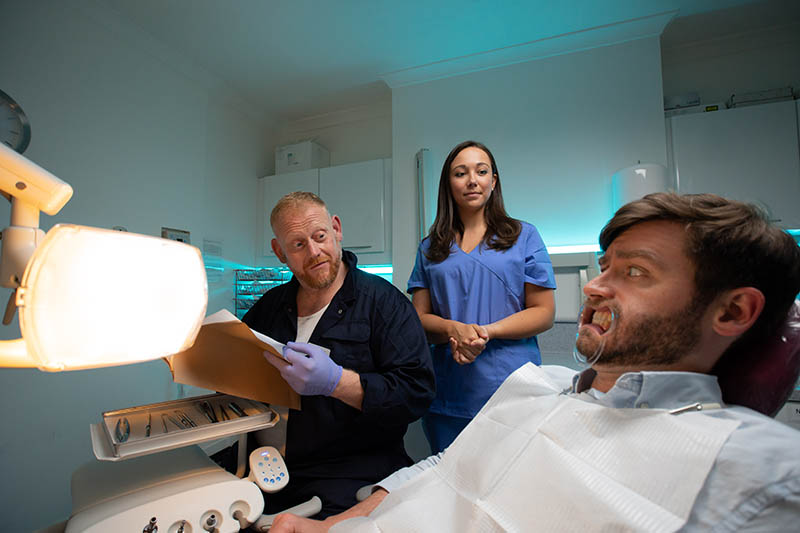 It’s even worse for women with baffling workshop lingo causing a third (32%) of female drivers to stop using a garage because they felt they were being taken advantage of due to their gender*.
Garage mechanics remain one of the least trusted professions in the UK** because consumers are left flummoxed by the terms used by technicians and feel obliged to stump up for parts or work – even though they don’t know what they’re paying for.

Car ownership and maintenance service MotorEasy, wants garages to ditch the jargon and use ‘plain English’ to win owners’ trust back.
The firm has compiled a list of seven commonly used terms that leave drivers baffled and what they actually mean.
The firm’s light-hearted ‘Lost in Translation’ campaign has been launched to highlight the amusing absurdity of garage jargon, but also the more serious issue of consumer trust in car workshops.

Seven of the top jargon terms used by garage mechanics

Jargon term: Your big end has gone
Meaning: A large bearing (semi-circular sleeve of metal inside the engine) has worn out and failed. This usually results in further damage to other parts of the engine. If the big end is worn, it can make a loud knocking noise, especially when you accelerate

Jargon term: Excessive play
Meaning: Not as fun as it first sounds, this is typically used in connection to steering or suspension parts and refers to excessive movement of a part that is either moving more than it should or moving when it shouldn’t do so at all

Jargon term: Diagnostic check / charge
Meaning: The technician may plug a diagnostics system into your car to assess any faults; this sounds technical and can be used to mask the cost of an hour’s labour but it usually entails no more than plugging a laptop into the car, taking minutes

Jargon term: Your bushes on the wishbone are going
Meaning: Bushes are the little rubber parts attached to suspension parts, including the triangular components called wishbones; because they are rubber, they can perish and wear out. They aren’t an expensive fix however, so bear that in mind

Jargon term: You’ve got mayonnaise under your oil cap
Meaning: If water or condensation under the oil cap mixes with engine oil, it creates a thick, white-coloured gunk that collects there; this could indicate that there’s an issue with the head gasket, which is quite a serious problem

Jargon term: Spongy brakes
Meaning: There isn’t much resistance when the brake pedal is depressed, indicating that the brakes aren’t working properly, usually due to a lack of brake fluid

Jargon term: I need to access your CAN-bus
Meaning: Jargon term for the electronics system that allows the vehicle’s engine management computer to ‘talk’ to other parts of the car

MotorEasy founder, Duncan McClure Fisher, said: “Garage mechanics are among the worst around for using phrases and terms that may make sense to them and may even be technically correct, but which mean nothing to the casual car owner.

“While some garage customers may be bold enough to ask for an explanation, the majority are very British about it and will simply accept what they’re being told, trusting that the technician knows best.
“The problem is that this trust is open to abuse and unscrupulous garages could even use jargon to deliberately confuse their customers and even get them to part with more cash unnecessarily.”
MotorEasy’s ‘Lost in Translation’ campaign has been launched to highlight, in a comedic fashion, how workshops could take simple steps to improve the relationship they have with customers and increase customer loyalty as a result.

For a full list of garage jargon terms, to contribute your own jargon, see the rest of the ‘Lost In Translation’ campaign and visit: www.motoreasy.com/lost-in-translation