The RHA in the UK welcomes teh British Transport Secretary Chris Grayling’s proposals for a major uplift in electric vehicle charging infrastructure, paving the way for the widespread adoption of ultra-low emission vehicles.

“But for the operators of the UKs 493,600 HGVs, the idea of switching to electric vehicles remains a very long way off.

“The research, development and production of electric trucks is still prohibitive. Until they become financially accessible, hauliers (particularly those operating Euro VI engine vehicles) will continue to drive the cleanest trucks on UK roads 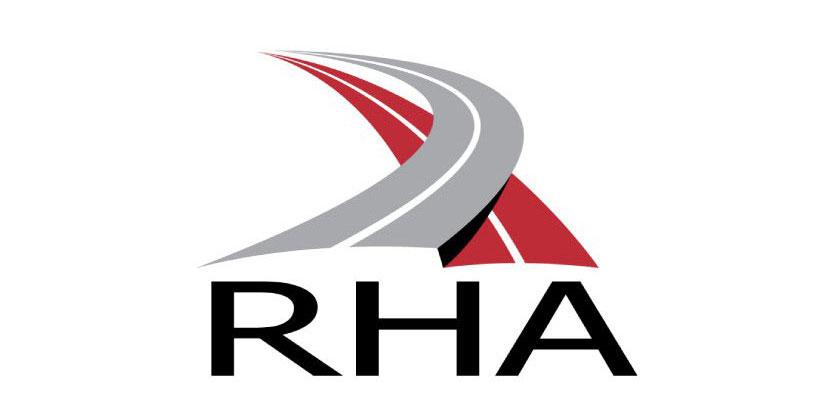 “The haulage sector is under massive cost pressure due to misguided Government clean air policy. It is unacceptable to ask the industry to invest in carbon-saving measures when, in 18 months’ time, over 60% of today’s lorry fleet will be subject to Clean Air Zone charges. Government needs to wake up and understand that lorries have an average working life of 12 years and that handing responsibility over to local authorities, each with their own charging agendas, undermines the ability of the sector to invest.

This industry is responsible for the movement of 98% goods consumed in the UK, yet once again, it is being penalised for doing a good job.

Improving air quality is not the sole responsibility of road users. The reality is that the major polluters – shipping, rail networks, power stations and manufacturing plants are also guilty. But where is the evidence that they are being taken to task?

“It’s all very well to come up with plans for clean air Utopia, but everyone needs to work together to make it happen.“