Truck and bus maker MAN is to expand its line-up of large EVs, with an all-electric truck and bus due to make their debuts at the IAA Commercial Vehicle Show in Hannover in September.

The German firm will also introduce an electric version of the TGE van – the eTGE – which is MAN’s equivalent of the Volkswagen eCrafter.

The company claims it can serve the “entire scope of city logistics applications between 3 and 26 tonnes” with electric vehicles. In addition, electric MAN bus trials in cities all over Europe are imminent. 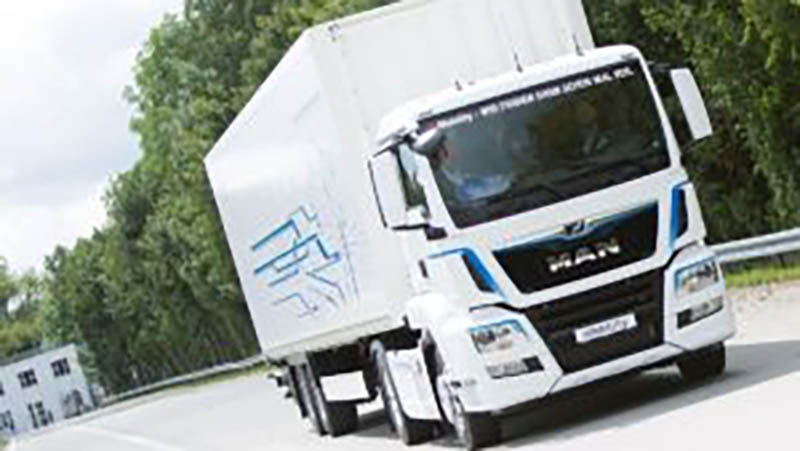 Joachim Drees, CEO of MAN Truck & Bus AG, said: “The urban environment is the most important field of use for electric commercial vehicles. It is clear, the future of urban passenger and cargo transport is electric.”

The MAN eTGM is an all-electric rigid distribution truck that carries up to 26 tonnes. It features a motor with 264 kW of power and 3,100 Nm of torque.

Meantime, following development partnerships with the cities of Munich, Hamburg, Wolfsburg, Luxembourg and Paris, a prototype of the MAN ‘Lion’ City E bus will also be revealed at the show.

The fully electric drivetrain delivers up to 270 kW and comes with a modular battery, which can be charged in stages at the depot.

Trials of the 29-seater bus will begin this autumn, when MAN plans to introduce a demo fleet of electric buses into everyday use.

They will be deployed in various European cities before series production begins later next year.