An award-winning British fuel security firm based in the UK has been presented with its second Queen’s Award for Enterprise at a reception at Buckingham Palace.

TISS Ltd’s CEO, Ryan Wholey, and his wife, Katherine, met with Prince Charles at a reception in the Palace Gallery, after receiving the award, this time in the innovation category,for the TankSafe “Impregnable” device. 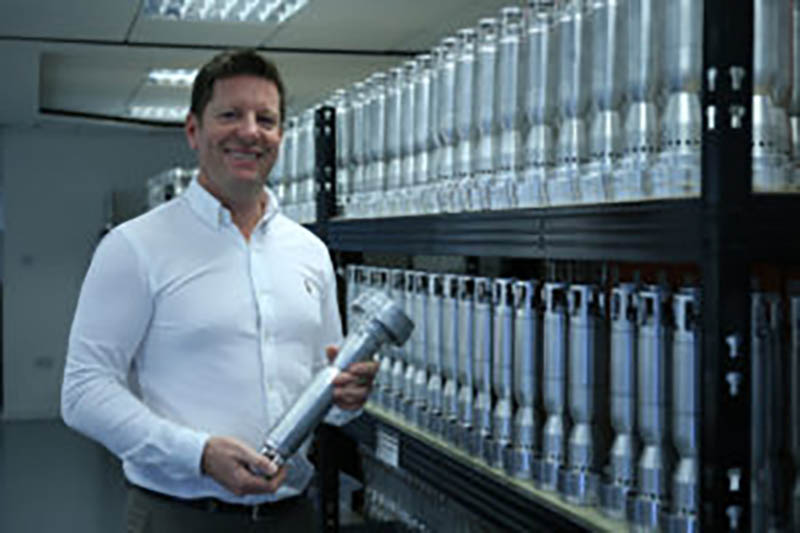 The device was launched in 2006 to prevent thefts from fuel tanks and is sold in more than 60 countries. TISS won its first Queen’s Award for Enterprise in 2014 for International Trade.

Speaking after the reception, Ryan Wholey said: “We were delighted to be invited to the Palace and speak to Prince Charles about the journey we have been on with our TankSafe device. Our innovation has helped thousands of businesses across the globe protect their bottom line and His Royal Highness was very interested to hear about its impact on the environment.”