Van, Truck, Trailer, Bus and Coach Aftermarket News in Ireland
Menu
HomeNewsDVSA must do more to find and keep HGV testers for MOTs

Last week, the UK’s Driver and Vehicle Standards Agency (DVSA) committed to recruiting additional MOT testers to offset the much-publicised shortfall after pressure from industry groups and operators forced the regulator to act.

NGT was designed to give operators more flexibility by offering tests outside the normal working hours, but staff shortages still exist, and many operators are calling for a significant overhaul to the current testing model and even, if no improvements seen, out-sourcing to private contractors to meet demand.

While IRTE understands the absolute necessity for an effective system to test vehicles – for businesses and the economy – the fundamental objective is to create an attractive working environment for vehicle testers, and one that reflects their role as integral to the industry for which they serve. This means better pay and better conditions. 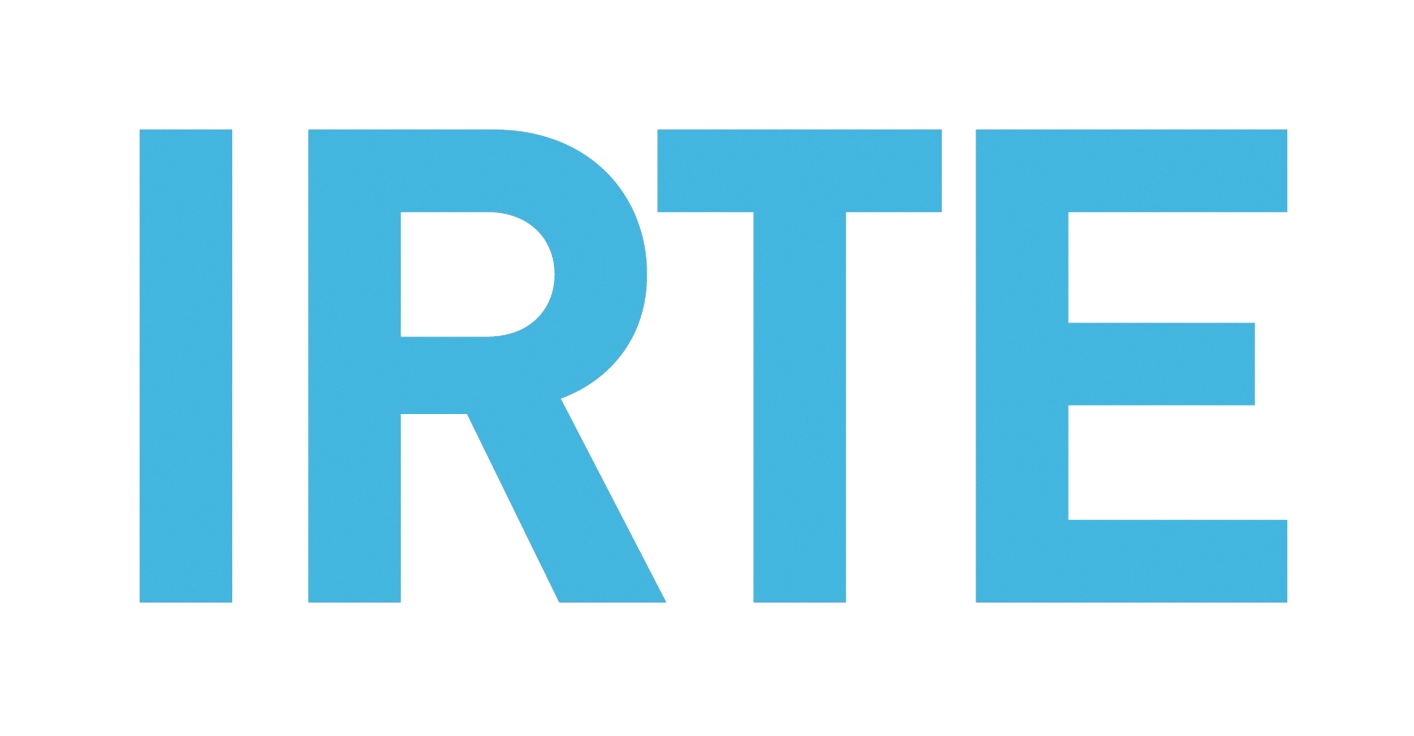 John Parry, Chair of the irtec Steering Group, said: “We welcome DVSA’s announcement that it will supply more testers, but only time will tell whether it will be enough. This situation is endemic of a much wider problem; a lack of engineers in the transport sector.”

Part of DVSA’s pledge is to take on apprentices to fill the gaps. Inevitably, it will take time before they are fully trained and able to conduct the testing, yet this is another positive step.

“Again, we would welcome this move and would urge DVSA to propose an attractive career path for its apprentices,” added John.

As the situation has escalated, and ATF sites are being left unused and unproductive, some operators are calling for the outsourcing of HGV testing; a model similar to the one used in car and van MOTs has been proposed. As all DVSA testers are irtec licenced, IRTE would support this route only if outsourced technicians were accredited to the irtec standard.

“At IRTE, our concern with out-sourcing would be from a safety perspective. We are dealing with complex vehicles that, even with a minor fault, can be dangerous. By out-sourcing, you are potentially taking away a level of quality assurance that could be decisive to how that vehicle performs on the road,” said John. “If the MOTs were being conducted with irtec-licenced technicians in premises that are Workshop Accredited, safety would not be at risk,” concluded John.