IVECO has launched its own second-generation parts line providing operators of light commercial vehicles and trucks – typically six years old or more – with a competitively priced and growing range of new parts. The full NEXPRO line-up is branded, certified and supplied by IVECO, and available exclusively from IVECO dealers across Europe, the Middle East and Africa.

The line-up initially comprises common IVECO filter and brake part numbers. The range will continue to grow throughout the year as competitive items are added across key product areas.
All NEXPRO parts are stocked in the IVECO parts warehouse and logistics centre in Daventry, which offers next-day delivery to IVECO dealers nationwide. Dealers will also hold their own stock profiles, ready for immediate sale or fitment. NEXPRO parts carry the same warranty terms as IVECO Genuine parts when fitted in an authorised IVECO workshop.

Tom Glover, IVECO Marketing Manager – Parts & Services, says: “The launch of NEXPRO is in direct response to feedback from dealers and customers asking for access to a competitive range of parts to keep older vehicles safely and reliably on the road. 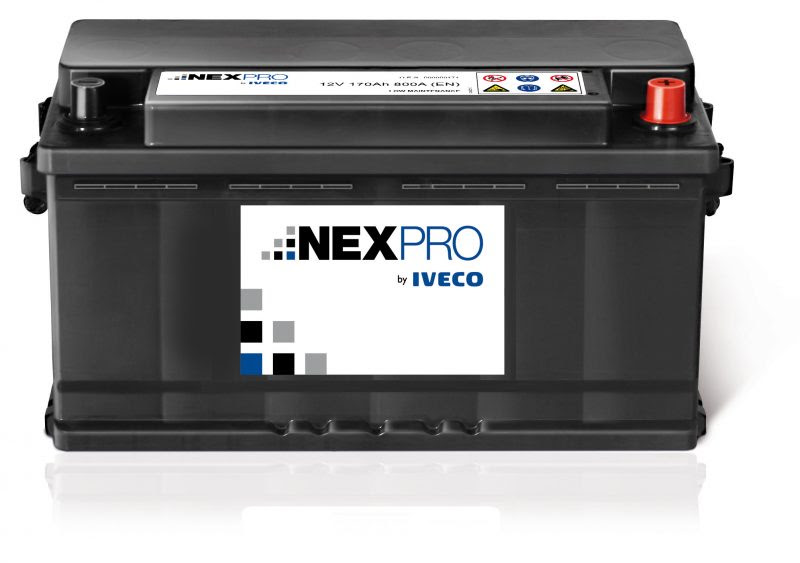 “Many aftermarket firms offer second-generation parts with varying levels of quality, so for an operator it can be hard to have confidence in what you are buying. In contrast, NEXPRO stands out for carrying the IVECO seal of approval and an IVECO warranty, plus dealers are likely to have the parts on the shelf, minimising vehicle downtime.”

IVECO points to the average age of trucks and vans in the UK as evidence of the rationale behind the NEXPRO launch. The Department for Transport’s last full year vehicle licensing report (2016*) shows the average age of HGVs in Great Britain to be 7.6 years, and 8.1 years for vans. 15 per cent of HGVs are more than 13 years old, rising to 16 per cent for vans.

NEXPRO joins a comprehensive parts line-up offered by IVECO which includes Genuine parts, which are identical, or better, than those originally fitted on the production line. IVECO also offers its REMAN (remanufactured) parts range, typically comprising larger components which have been rigorously disassembled and reengineered from original Genuine parts. REMAN parts are primarily designed for post-warranty vehicles. The IVECO Parts team also offers a comprehensive range of official IVECO accessories designed for all model ranges, old and new.