That is the result of this years’ FN50 reliability study, in which the 50 biggest UK leasing companies participated with a total of 240,000 vans. The Sprinter won the title for the third time in a row. 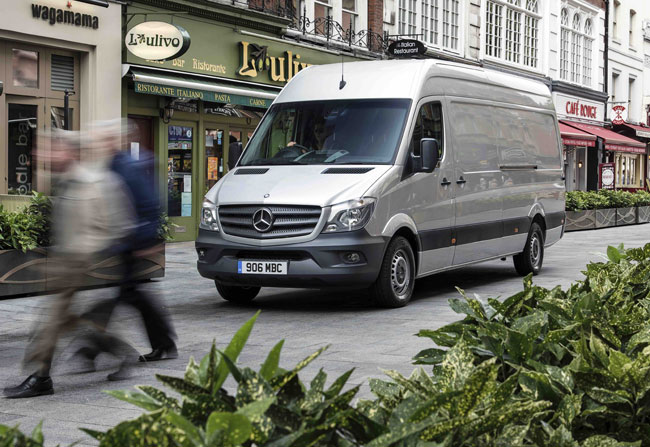 Stephen Briers, Editor in-Chief of Fleet News, who ran the study, explained: “Mercedes-Benz Vans dominated the 2017 FN50 reliability study, taking top spot in both the brand and model categories. The study was based on actual breakdown and warranty claims figures from almost 250,000 vans, making it the biggest report of its type in the UK. ”

The Mercedes-Benz Sprinter had already been crowned Van of the Year at the UK’s Commercial Fleet Awards, held in late November.

A Mercedes-Benz Vans spokesman added: “For Sprinter to receive the highest honours in its final full year of production is testament to the service this vehicle dutifully carries out for thousands of owners and operators, who consistently trust in us and our vehicles to keep their businesses moving.”