The average commercial vehicle driver wastes more than 16 working days a year sat in traffic, with a total cost to the UK economy of £915 million, according to new research. 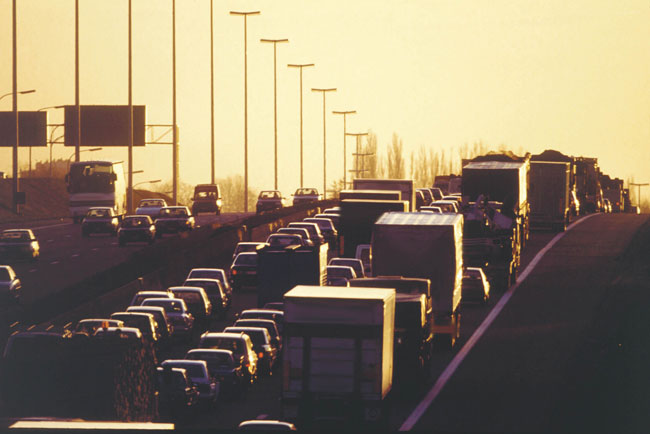 Among the data from the annual TomTom Traffic Index, the statistics concluded that the total cost of congestion was up by £150 million compared to 2016. The figures are calculated from traffic congestion data multiplied by the National Minimum Wage and the number of light and heavy commercial vehicles operating in the 25 busiest areas in the UK.

London was the worst affected area, losing £264 million in a year to traffic congestion. Manchester was next worst affected with a cost of £169 million, followed by Birmingham (including Wolverhampton) at £144 million.

Beverley Wise, Director for the UK and Ireland at TomTom Telematics commented, ““Traffic remains a serious issue for business and the resulting delays have potential implications for productivity, customer service standards and even employee wellbeing. Unfortunately, congestion levels continue to rise and the UK economy is paying the price for this at a time when the landscape is already challenging enough, with the growth rate now expected to be just 1.5% this year.