The Federation of Engine Remanufacturers (FER) held its Annual General Meeting (AGM) on Saturday 7th October at IAAF offices in Birmingham, with the proposed petrol and diesel ban firmly placed at the top of the agenda.

The Federation, which celebrates its 80th anniversary in 2017, has grown this year with the addition of further members and held regional meetings that have proved to be very successful, giving members an insight into FER activity and discussing key policy. 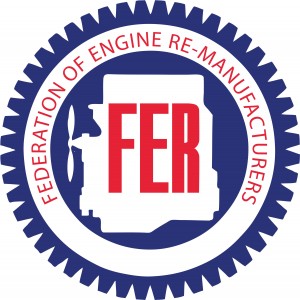 With news that the UK government plans to ban sole petrol and diesel engine cars from 2040, the Federation looked at how its members were gearing up for the future. The high attendance was viewed as a reflection of members’ keenness to discuss the challenges ahead and the meeting was noted for adopting a forward-thinking approach in tackling the key issue.

John Gray, FER president, said: “The meeting served as an opportunity to further express FER’s intentions to strive to ensure a prosperous future for our members, particularly in light of how legislation is re-shaping the nature of our industry. We have an industry to protect and it’s crucial that its voice is heard.”