With the temperatures continuously dropping, a common issue for diesel-powered engines is problems starting in cold weather as diesel freezes. This can occur for a number of reasons and can be disastrous for the everyday driver. The good news? Actioil Diesel Treatment can not only treat your diesel system but it can also lower the freezing and cloud points of diesel thus improving engine starting on cold mornings.

Why is it so hard to start a diesel engine on a cold morning?

To find the solution to the problem, we needed to look closely at what caused these difficulties starting on cold mornings. After some investigating four key points can be highlighted:

Ice
As there is now an increased amount of water present in your diesel, it is at risk once temperatures begin to drop as water freezes at 0°C and this free water in your diesel will turn to ice crystals. This, in turn, can damage filters and fuel systems and in large quantity can completely block filters or pipes.

Cloud Point
Like water, hydrocarbons which make up diesel turn solid when they reach their freezing point. However, before they reach their freezing point, they will begin to form smaller crystals as they cool. These crystals are not ice crystals like you get from the frozen water. However, hydrocarbons turn into a waxy substance as they freeze. As these waxy crystals form, the diesel takes on a white hazy/cloudy appearance. This waxy substance begins to block filters causing issues to the flow of the fuel. This cloud point can start to appear at temperatures below 4°C. 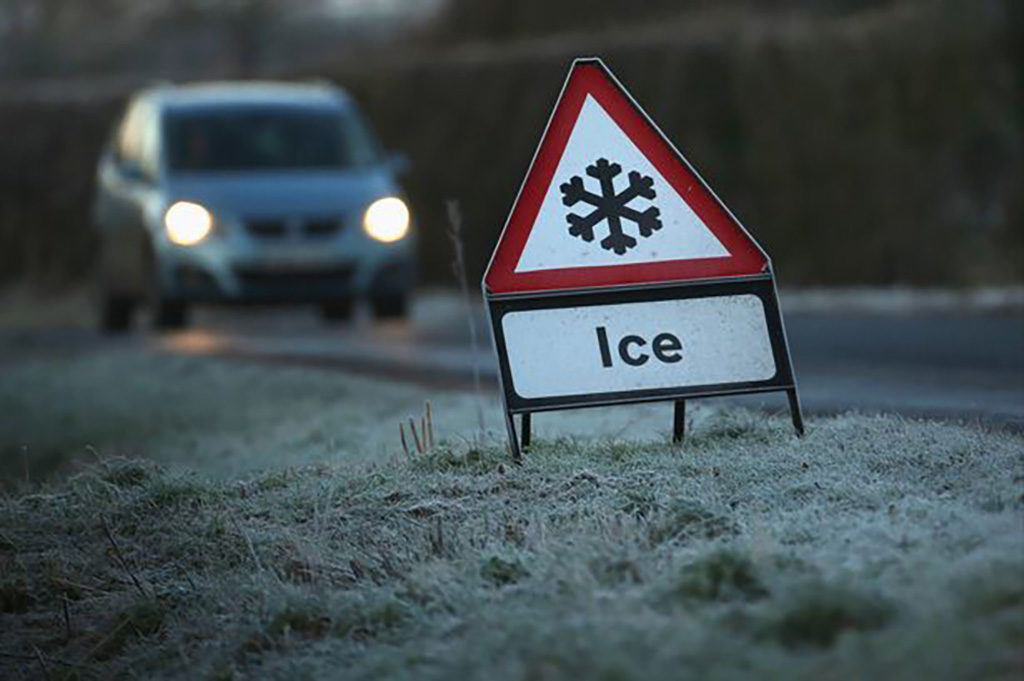 Gelling
As temperatures drop below 4°C and again below 0°C the diesel starts to turn cloudy from the wax crystals forming and then ice crystals from the frozen water and as the diesel falls below -15°C the wax crystals will become larger as the waxy substance becomes thicker and begins to make your diesel look like a gel, it is impossible for this diesel to then flow thus you are unable to start your engine until you warm the diesel up.
Actioil eradicates water globules and reduces your fuel’s cloud and gelling points.

Actioil diesel treatment can be used in a more concentrated form to solve your cold morning starting problems.

As little as 500ml for a fuel tank smaller than 70 litres will bring the gelling point of that diesel from the normal -15°C to -21°C.
This essential diesel treatment is available today from Finol oils, the official distributor of Actioil in Ireland. Call 01-4555484 or go to http://www.finol.ie/actioil/ to learn more.