There are three key issues in the negotiations including Ireland, plus citizens’ rights, and the financial settlement for exiting the EU. 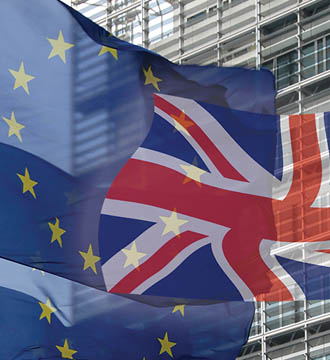 It is hoped that sufficient progress will be made at these talks to allow EU leaders to give the go-ahead for the next stage of negotiations next month.

There is very intense political and business/industry pressure on Prime Minister Theresa May to get a deal done. And with many Brexit sceptics in the Tory party, including senior ministers, she is also under pressure to reconsider pushing for a transition period.

On this side of the Irish Sea, we have to ask what will this do for us? Will it remove the current uncertainty? Would it give us a better chance of a soft border? Or would it be just kicking the can down the road?