A zero-emission electric van has outperformed its official range and energy consumption figures whilst participating in the UK’s 2017 Fleet World MPG Marathon.

The Renault Kangoo Van Z.E.33 has an official NEDC range of 170 miles – up over 60 per cent on the previous version – which Renault quotes as being equivalent of up to 124 miles range in real world conditions. 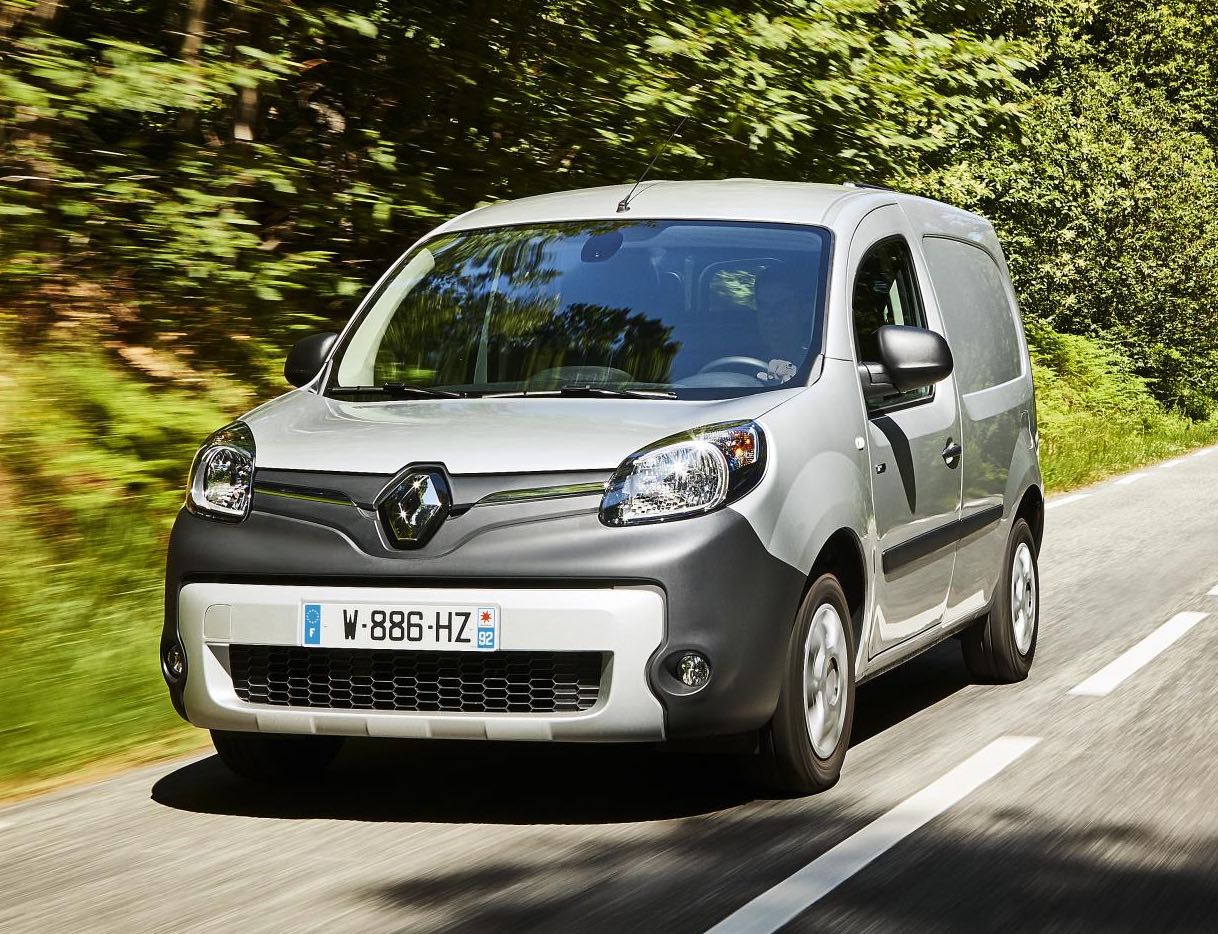 Alex Grant, Editor, Fleet World, commented, “The MPG Marathon has attracted a growing number of electric vehicles since the Renault ZOE was among the first to be entered in 2014, and the results have shown how quickly the technology is advancing.

“With the Kangoo Van Z.E. achieving energy efficiency which could allow a range of 200 miles to a full charge – not to mention near-silent running, gearshift-free driving and zero tailpipe emissions – battery-electric vehicle technology is proving itself to be a very viable alternative to a petrol or diesel model.”