Multi-award winning British brand, Comline Auto Parts (Comline), has strengthened its steering and suspension portfolio with the addition of more than 150 new-to-range references. 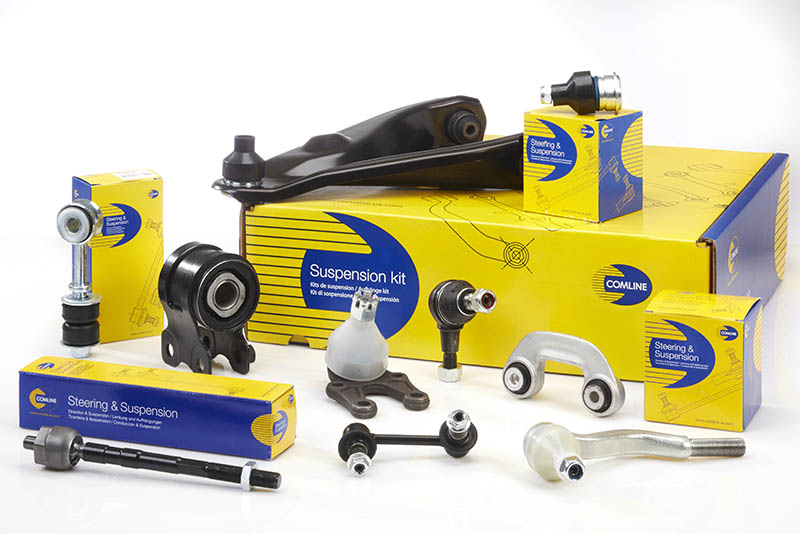 This raft of new part numbers marks yet another significant development for what is one of Comline’s real up-and-coming product categories. In fact, the introduction of this latest batch of references takes Comline’s steering & suspension development to well over 800 new part numbers within the last 12 months.

This latest batch of references, which includes top strut mounts, control arms, tie rods, tie rod ends and ball joints, are in-stock and immediately available to the brand’s network of motor factor customers across the UK and to its distributor partners in over 40 countries worldwide.

The full update is available online at www.comline.uk.com/products/new

The result is consistent, reliable performance and ‘total control’ for the driver, supported by a three-year (36,000-mile/60,000km) warranty, which reflects the confidence that Comline has in its steering & suspension products.