Bridgestone Ireland has secured a significant Government contract to supply and fit tyres to vehicles owned and operated by the majority of Government bodies. 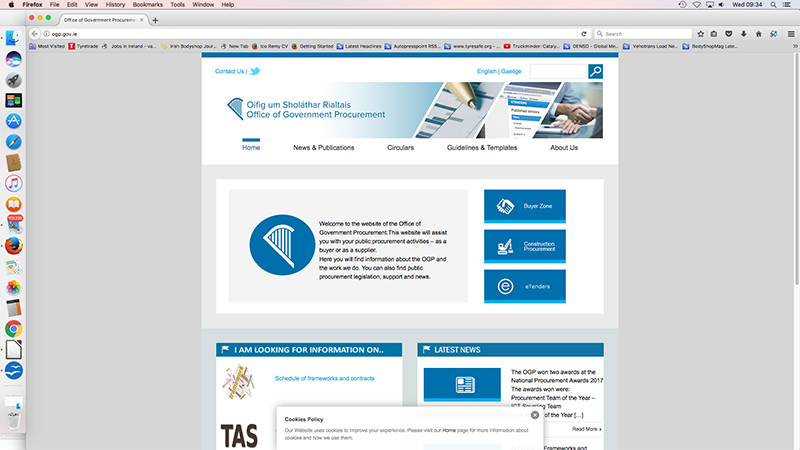 This will include all tyres supplied for An Garda Siochana, the County Councils and a total of what is believed to be over 200 other Government bodies.

The contract was awarded to Bridgestone Ireland after a competitive tender run by the Office of Government Procurement.

This is the first time that a single framework for tyres has been organised on behalf of Government departments. The contract is expected to be a strong boost to the many independent tyre dealers in Bridgestone’s retail network in Ireland.