Mineral mines in Western Australia are pioneering the retrofitting of driverless technology, as autonomous trucks continue to grow popular in off-highway applications.

Caterpillar has announced that it will be supplying more autonomous systems to Fortescue Metals, which mines for gold and other precious metals in some of the world’s most inhospitable terrain. 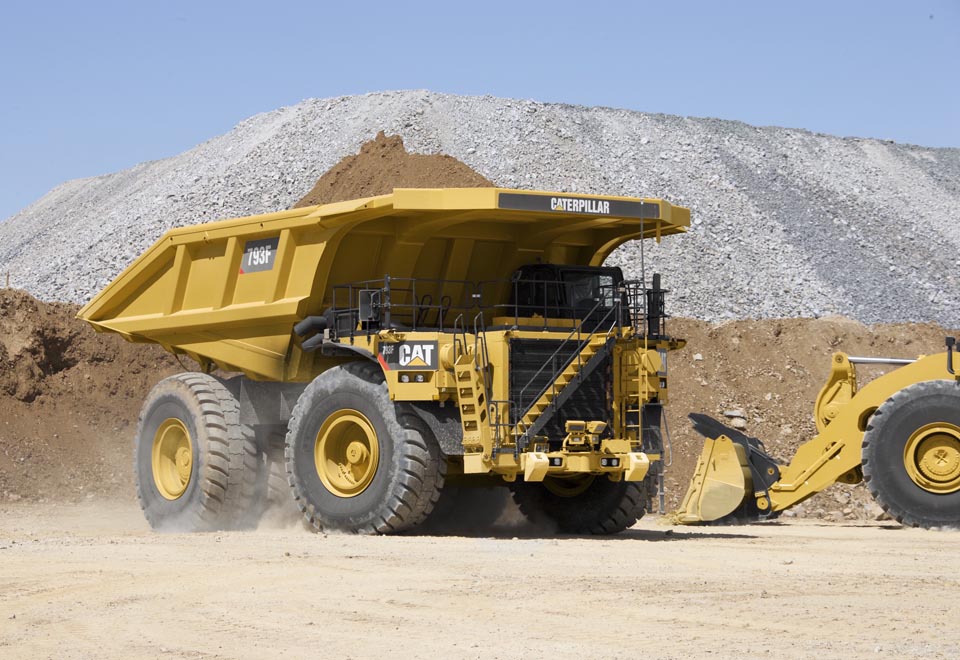 Caterpillar has worked with Fortescue on integrated autonomous systems since 2013, and under the new deal 100 CAT and Komatsu trucks will be retrofitted with driverless technology, as well as the current fleet expanding further at two locations in the Pilbara region. In August this year the autonomous fleet passed 400 million tons of haulage.

Using the autonomous tech, shovel operators are able to cue up an automated dump truck to haul away the spoilage while subsequent vehicles are held in a queue awaiting a signal. The trucks use 64-laser Lidar technology to create a 3D image, allowing them to take appropriate action to avoid any obstacles. A further benefit is that the trucks are able to pull forward whilst lowering the empty bed, something drivers find uncomfortable to do.

“Caterpillar is pleased to build on the success we have had working with Fortescue to implement autonomous mining solutions,” said Jean Savage, Caterpillar Vice President.

“Autonomous haulage technology has been implemented at our Solomon Hub, achieving a 20% improvement in productivity,” said Nev Power, CEO of Fortescue. “We will continue to work together to ensure the next stage successfully builds on the safety, productivity and efficiency gains we have achieved so far.”