As Transport for London releases its interim HGV star ratings as part of its Direct Vision Standard proposal the Road Haulage Association (RHA) in the Uk has welcomed the clarity that TfL has brought with this announcement.

Commenting, RHA chief executive Richard Burnett said:  “This only highlights the scale of the issue and reaffirms what we’ve been saying for some time, that the vast proportion of existing HGV’s will not meet their currently proposed standards. 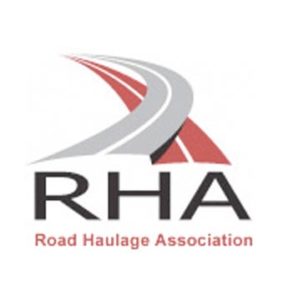 “It is positive that we now have an opportunity to work with TfL and the industry to find an effective solution to improve road safety in a balanced way and to have recognition that the issue is complex and will require a lot more work to ensure that the best possible road safety benefits are obtained.”

In response to the proposals for a permit scheme,  Richard Burnett concluded: “The RHA will continue to work with TfL and operators to ensure that we achieve the best possible outcome for safety but we need their reassurance that the cost of permits will be set to do no more than recover the cost of operating the permit scheme.  Any charges over and above that will amount to a tax on operators and the people and businesses of London.