Winning international design awards has become something of a habit for the innovative South Korean tyre manufacturer Kumho, and for the second consecutive year it is guaranteed a prize in the automotive and transport category of America’s International Design Excellence Awards (IDEA). 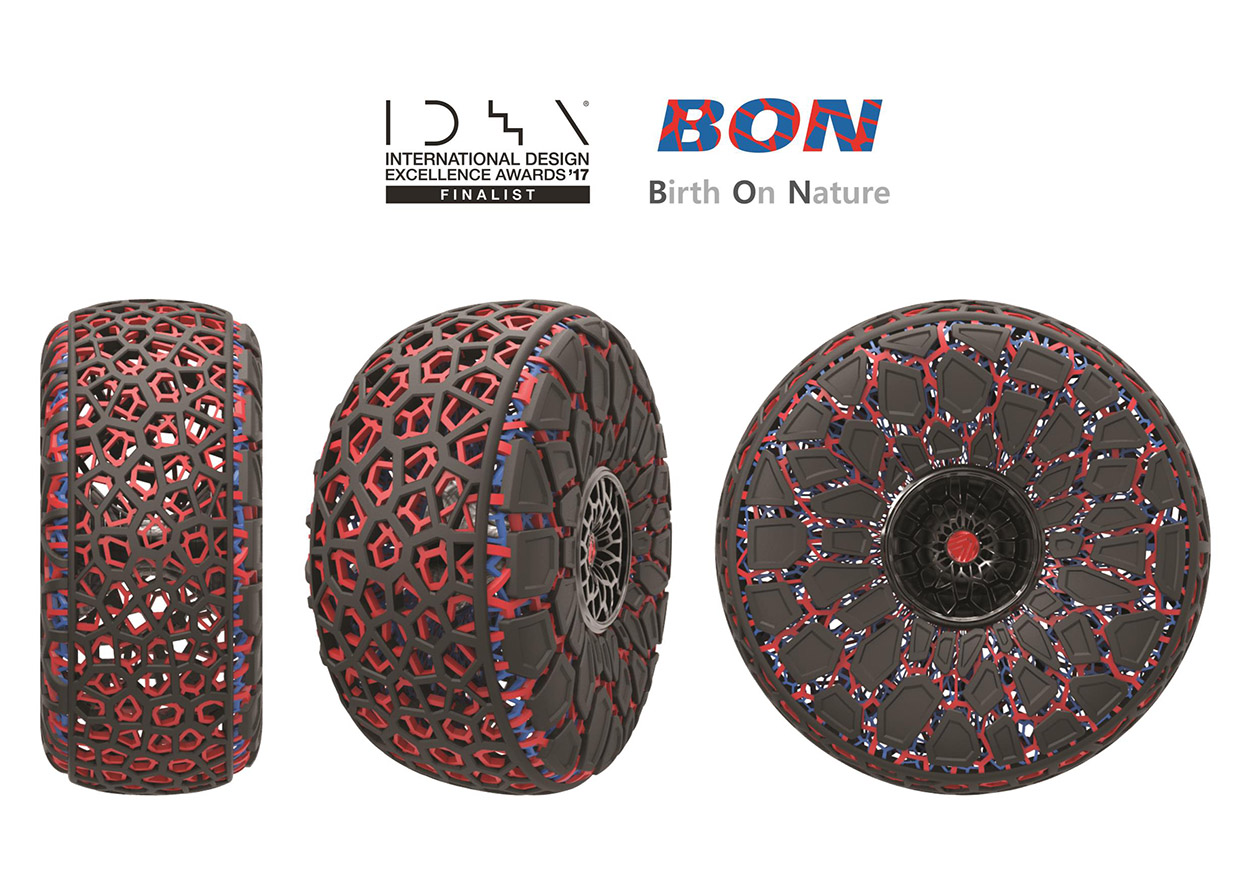 The product that attracted the judge’s approval this time around is the ‘Birth On Nature’ (BON) tyre. Instead of air on which conventional tyres rely for their form, the BON’s configuration was inspired by nature’s bone structure. Mimicking such atypical voronoi architecture as the shape of leaf cells and the honeycomb, it achieves the required level of structural stability and economic efficiency without the need for any form of inflation.

A delighted Jeong Taek-Gyun, the senior managing director of Kumho’s R&D headquarters said: “It is very rewarding that Kumho’s latest example of futuristic design and technology has been recognised by the Industrial Designers Society of America (IDSA), and means Kumho becomes the first passenger tyre manufacturer to win all three of the world’s top design accolades – Germany’s Red Dot and iF Design and America’s IDEA awards – two years in a row.”

For further information on Kumho and its products for road and track see www.kumhotyre.co.uk.