Without any doubt, brakes were the first and most important of all vehicle safety components. Back in the 1920’s, automotive brakes were hardly able to cope with the engine performance and the weight of the vehicles of the time. The pneumatic servo brake presented by Bosch in 1927 significantly increased road safety. 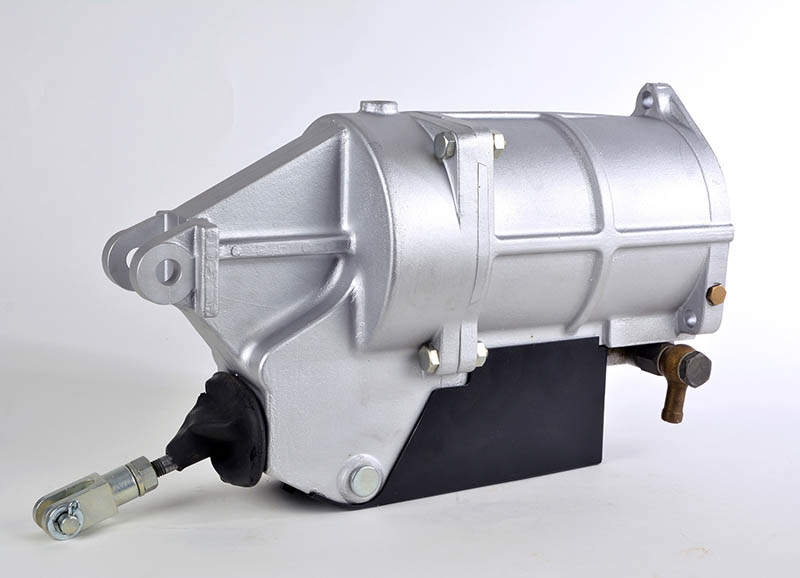 Thanks to this invention, the braking distance of contemporary commercial vehicles reduced by one third. A year later, Bosch presented the brake support, a compact brake assistance system for passenger cars. In 1936, the basis for modern anti-lock braking systems was laid by Bosch engineers when Bosch filed a patent for a “mechanism to prevent locking of the wheels of a motor vehicle”.

However, it was only in 1978 that powerful digital technology allowed the series production of an ABS (anti-lock braking system). By now, Bosch developments such as the ABS, the traction control system TCS launched in 1986, based on ABS, and the electronic stability program ESP launched in 1995 have turned into the most important components for safe braking.

Bosch engineers have been setting new standards for 90 years, making cars safer by means of technical innovations, inventions and patents for brake systems. By now, anti- lock braking systems have become a standard in automotive engineering and the electronic stability program ESP® is a legal requirement in several countries. Besides these electronic systems, Bosch developments have also improved the safe performance of all other braking components.

In 1983 high-carbon-cast brake discs have significantly improved the braking performance of powerful vehicles. Between 2001 and 2012, several innovations have also had an impact on the development of brake calipers. In 2016, Bosch presented the innovative high-performance brake fluids ENV6 and ENV4 ensuring quick reaction and reliable performance of modern brake systems.

By means of innovative production techniques and new material blends, Bosch has repeatedly managed to make progress in terms of brake pads. Transmitting the brake force in a reliable manner, it safely slows the vehicle.

Road traffic regulations differ a lot from one country to another, and this needs to be considered as well as speed limits and environmental regulations, when developing brake-pads. Bosch produces various different brake pads to meet specific regional requirements, which usually exceed the legal requirements. In 2010, for example, the US states Washington and California issued laws aiming on reducing the amount of copper used in brake pads. As a consequence, Bosch engineers developed a copper-free brake-pad mixture which was the first copper-free brake pad on the market eight years before the entry into force of the laws. The patent application was first filed in 2014. Even on the EU market, Bosch already offers copper-free brake pads – although they are not yet legally required.