It is not only Ford in Ireland that is celebrating 100 years this year, for on this day in 1917, the Ford Motor Company launched the first van in the world with the launch of the Model TT – based on the iconic Model T but with a heavier frame and rear axle. 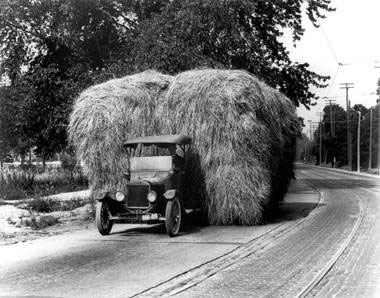 Though less well-known than the Model T, the TT also had a big impact – as the forerunner to the modern day van and pickup, including today’s Ford Transit, the top-selling van in Ireland and across Europe.

First launched 100 years ago today, the Model TT was Ford’s first purpose-built 1-tonne van. Owners could customise the chassis with a cargo bed to transport everything from letters to fuel. First launched in the U.S., the vehicle was also built in the Ford plant in Cork during the 1920s, which itself is celebrating 100 years this year. 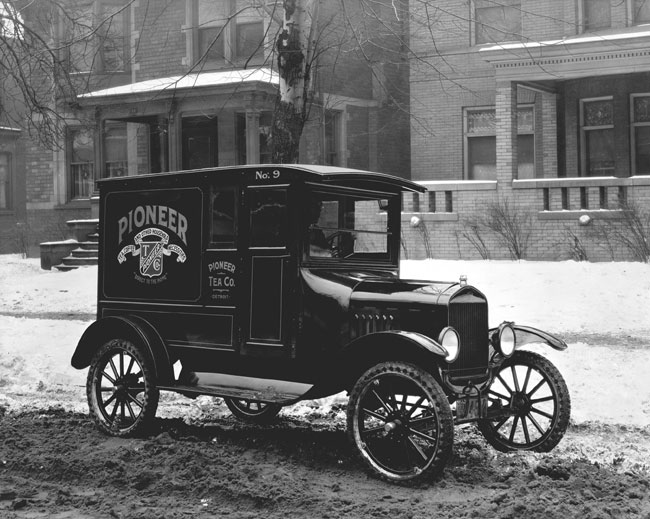 The Model TT van was longer and stronger than the Model T car, with a cab that could seat one driver and one passenger. The engine was started using a cranking handle on the front. For a smoother ride, customers could choose modern air-filled rear tyres instead of solid rubber. Ford now offers the best-selling commercial vehicle range in Europe, with the Transit, Transit Custom, Transit Connect, Transit Courier, and Ranger pickup.

“In this our 100th year in Ireland, it is also great to be celebrating the centenary of the first commercial vehicle thanks to Ford’s introduction of the Model TT”, said Ciarán McMahon, Managing Director of Ford Ireland. “It is true that the modern version of the Model TT, the Transit, is a million miles from the original but they fundamentally do the same job today as they did a hundred years ago – providing a flexible means of keeping businesses on the move – try to picture an economy working properly without commercial vehicles…!”

Commercial vehicle fans interested in seeing an original Model TT should get along to the ancestral home-farm of Henry Ford’s family near Ballinascarthy in Co. Cork on Sun August 27 for the Ford 100 Fest. The event is organised by the West Cork Vintage Ploughing and Threshing Association and is billed as a great day out for the family. In addition to old Model Ts and TTs, there will be a huge display of Fordson tractors – many of which were produced at the Ford plant in Cork.