Monaghan’s Sam Moffett again showed that he is the master of Irish rallying this year by keeping his unbeaten record in the Triton Showers National Championship. He made it four wins in a row as his Fiesta WRC came out on top in the Rathkeale House Hotel Circuit of Munster in Co Limerick. 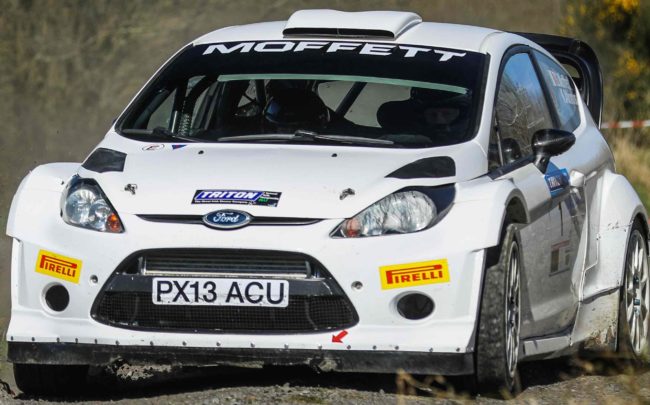 However, his margin of victory this time was only twelve seconds and he was pushed hard by former title holder Donagh Kelly, who led after three of the nine stages.

Moffett and co-driver Keith Moriarty led the opening two stages near Newcastle West, but changing conditions meant that it was vital to be on the most suitable tyres.

The Focus of Donegal man Kelly and co-driver Conor Foley went ahead on stage three, although Moffett regained top spot three stages later and stayed there to the finish.

Round 5 is next up – the Ravens Rock Stages Rally Sunday on Sunday, June 25th.

Meanwhile, Motorsport Ireland Young Racing Driver of the Year Cian Carey had his best weekend yet in his assault on the British Formula 3 Cup, finishing second, third and fourth in his three races at Silverstone. 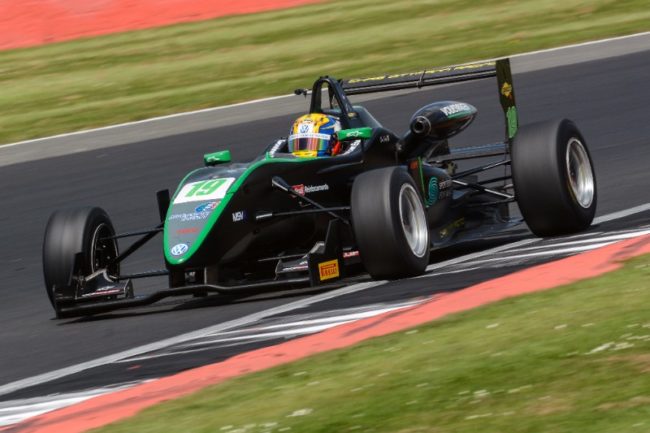 He is currently third in the British Formula 3 Cup standings and he returns to Silverstone on July 1st and 2nd for Rounds 10 and 11. 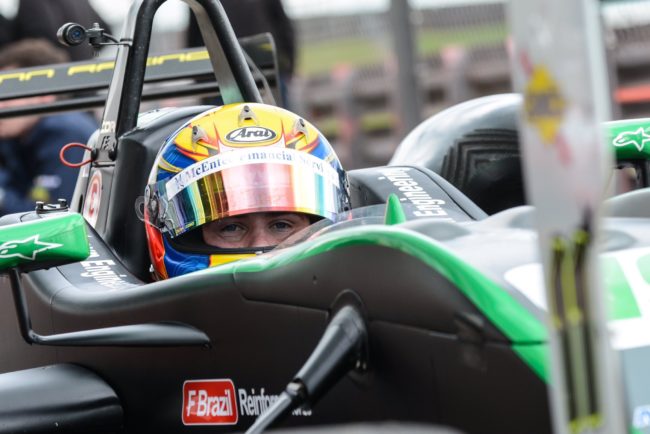 Up and down weekend In Knockhill for Leaving Cert student Roe

Another with an interesting weekend was 18 year old James Roe from Naas. He travelled to the Knockhill in Scotland at the weekend for the latest rounds of the BRSCC Formula Ford 1600 championship.

James was confident ahead of the weekend, having finished second at the circuit on his first visit there last month. Testing went well for Roe and his Bernard Dolan Racing team, and he was right on the lap record pace, with Roe recording the fastest time for a Van Diemen chassis at the venue for a considerable time. 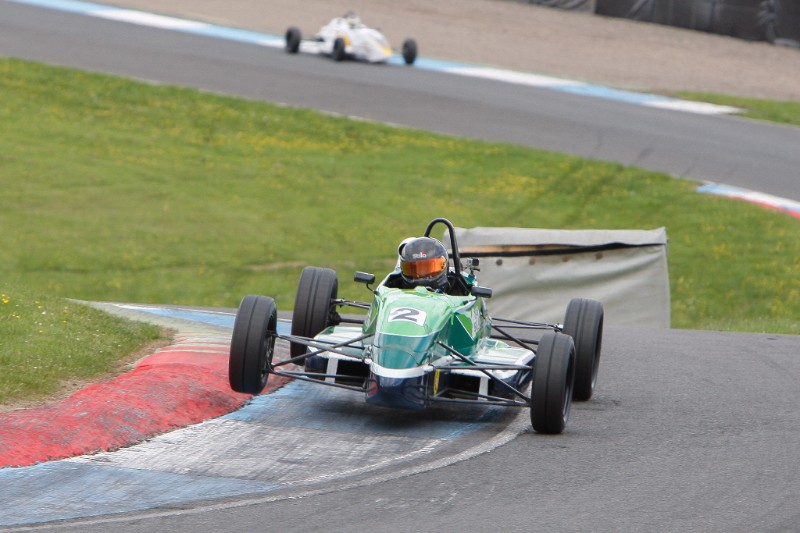 As the lights went out, Roe slotted into second place and looked comfortable, setting fastest lap as he shadowed the leader. Unfortunately though, after a safety car period and subsequent restart, he lost it under braking for the hairpin and slid off, dropping to twelfth.

By the flag, he had finished tenth but was now on the back foot for race two, lining up tenth on the tight and twisty Scottish circuit. However, the Team Ireland driver was in feisty form after his race one error and sliced his way through the pack to claim an impressive podium position in third. 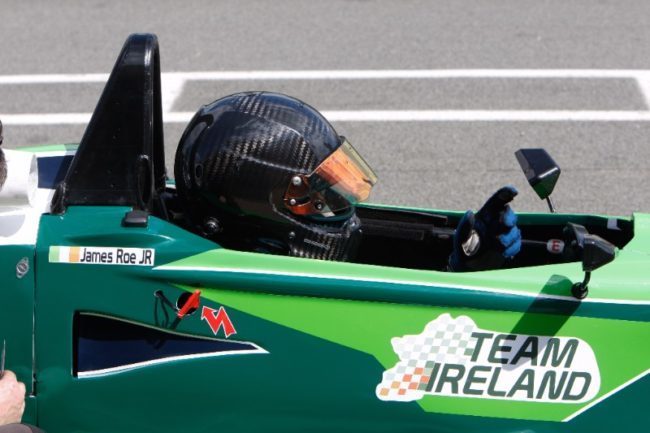 Race three was to sum up Roe’s weekend. Starting fifth, he quickly climbed to third but was forced to drive off circuit in avoidance. He rejoined in 8th and immediately began to make up the places, but a safety car period had reduced the race to just 7 minutes. By the flag, he had climbed to sixth, with fastest lap as consolation as both he and his team reflected on what might have been.

James Roe now concentrates on his Leaving Certificate exams for the next couple of weeks, before returning to action at Kirkistown in Northern Ireland on June 23rd.