Double National Rally champions Declan and Brian Boyle dominated the Cavan Kilmore Hotel Stages Rally yesterday, with their Fiesta WRC finishing the eight stages more than half a minute clear of the Impreza of Garry Jennings and Rory Kennedy. 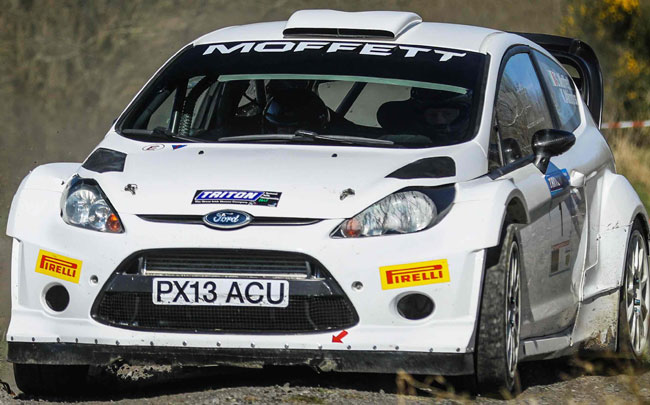 The Donegal cousins held second place for the two opening stages, behind the Fabia of Marty McCormack and David Moynihan, but went ahead on the third stage and pulled away from there to the end. McCormack dropped to third after a duel with Jennings for the rest of the day, with just two seconds eventually covering the two rivals.

Local man Gary Kiernan, from Bailieborough, came out best of the two wheel drive cars in his Escort, taking a strong fifth place overall, ahead of thesimilar cars of Adrian Hetherington, Ryan Loughran and Mickey Conlon.

Familiar faces win in Kirkistown
At Kirkistown, in County Down, Kildare’s Kevin O’Hara and Dubliner Niall Murray, both former Young Racing Drivers of the Year, took a victory each in the two Formula Ford 1600 races. 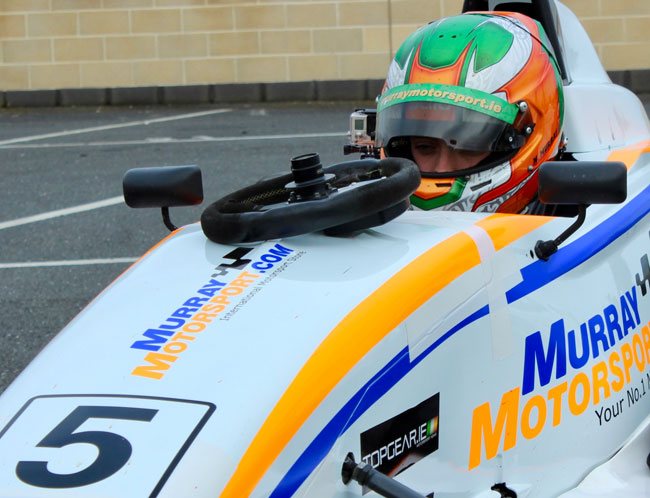