Giti Tire is using the CV Show 2017 this week to unveil the first phase of its Giti branded truck and bus portfolio, with no less than 20 patterns making their European debut. 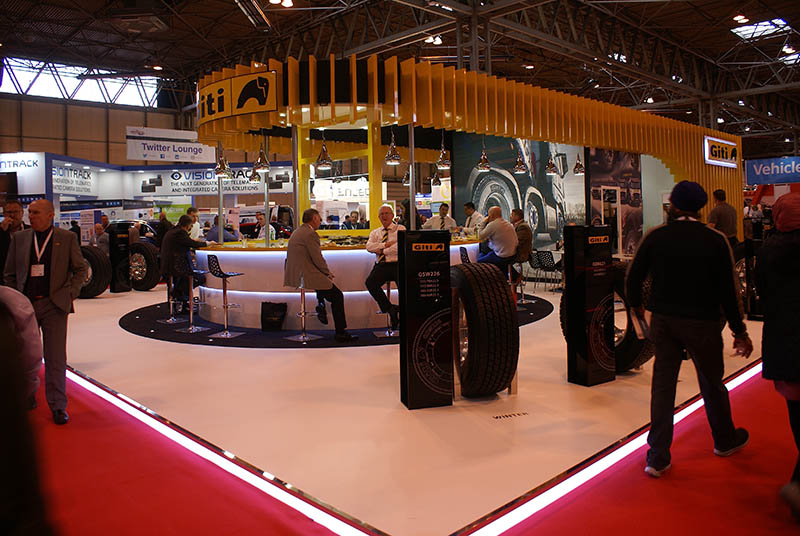 The display features new product lines, conversions of existing patterns from GT Radial, many of which have been improved through increased load index label results or 3PMSF winter accreditation, and other tyres from around the world which have been recognised as strategically important and certified for use in the EU.

As before, the Giti-branded stand, which can be found at 4G20, is split into six core areas, namely combi-road, long haul, regional, mixed service, urban and winter. Further specific product details will be released up-to and during the show itself.

Last year it was announced that the Giti name will replace GT Radial in the truck and bus segment to create a singular global platform and streamline product development. The tyres will continue to sit at the top of the mid-tier segment with extensive value-added service support.

Giti truck tyres are represented in Ireland by Modern Tyres.