RecruitAuto.ie, Ireland’s recruitment website welcomed the publication of the latest Live Register figures, showing a continuing fall in the numbers of people signing on. 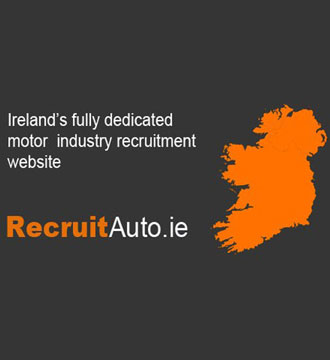 The number of persons on the Live Register in February 2017 is the lowest number recorded in the seasonally adjusted series since November 2008.

Earlier this week, CSO figures showed that the unemployment rate fell to 6.6 per cent, down from 6.7 per cent in January, and from 8.4 per cent in February 2016.