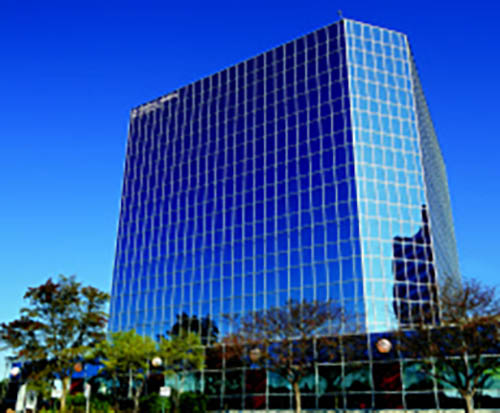 Federal-Mogul had previously cancelled its plan announced in January 2015 to split the company into two separate public entities – the aftermarket parts and powertrain divisions. The reason given for this was prevailing market conditions.

Federal-Mogul Motorparts sells and distributes a broad portfolio of products through more than 20 of the world’s most recognized brands in the global vehicle aftermarket, while also serving original equipment vehicle manufacturers with products including braking, wipers and a range of chassis components.

Mitchigan USA global headquartered Federal-Mogul ranks No. 47 on the latest Automotive News list of the top 100 global suppliers. Federal-Mogul was founded in Detroit in 1899. The Company has more than 53,000 employees globally.

Icahn already owns over 800 Pep Boys and 277 Auto Plus retail stores, making him the owner of the fifth largest retail auto parts chain in the United States.