Following its overwhelming debut in June 2016, Automechanika Birmingham is shaping up to be another huge success in 2017.The exhibition will not only double in size but offers an improved hall format whilst co-locating with REIFEN, the premier global fair for the tyre sector in 2017. 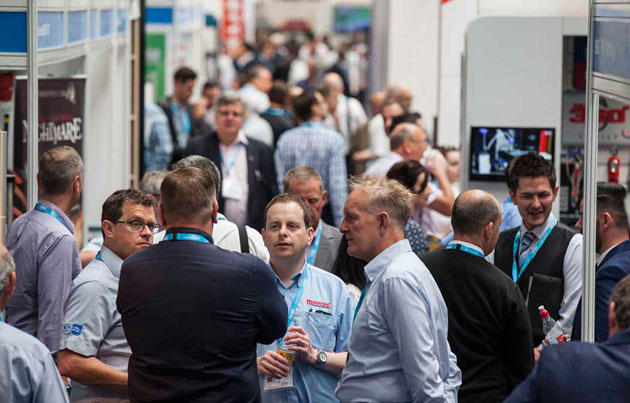