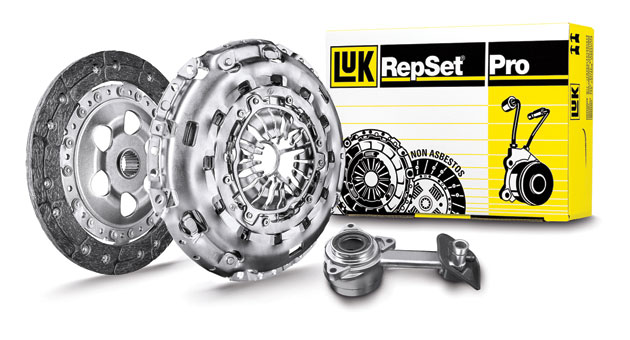 Malcolm Short, Technical Services Manager for Schaeffler Automotive Aftermarket in the UK, said: “We are continuing to grow the LuK clutch range and have made some significant additions to the range to cover an even wider selection of vehicles that are used daily by millions of drivers.

“As the leading supplier of original equipment (OE) clutches we know how important it is to supply quality parts for the widest range of vehicles possible and have made some important new additions to cover both European and also Japanese and Far Eastern cars as well as light commercial vehicles (LCVs).

“The LuK clutch range is the complete clutch solution and continues to be the first choice for distributors and garages who want to stock and fit parts they can trust and which will satisfy the needs of the UK and Ireland’s drivers.”

LuK recommends that customers consult the online catalogue at www.schaeffler-aftermarket.co.uk for more information about exact applications for these new additions.