Top Part has opened a new branch in Kanturk, Co. Cork. The new branch has three vans on the road covering an area from Millstreet to Mallow and Castleisland to Blarney. 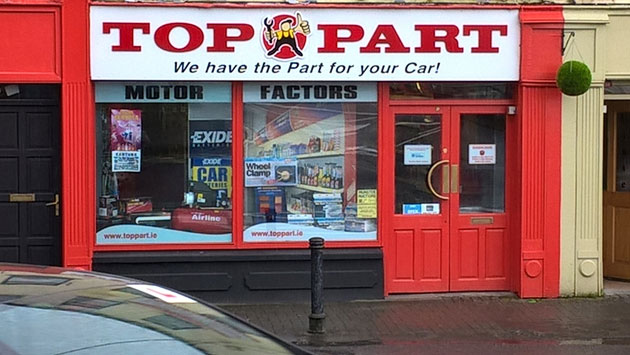 Under the management of Conor Watters, the new premises is staffed by James Tierney, John Hannon, Liam Keane and  Toby Given.

In a separate development Top Part has moved into a new premises in Dungarvan, Co. Waterford. 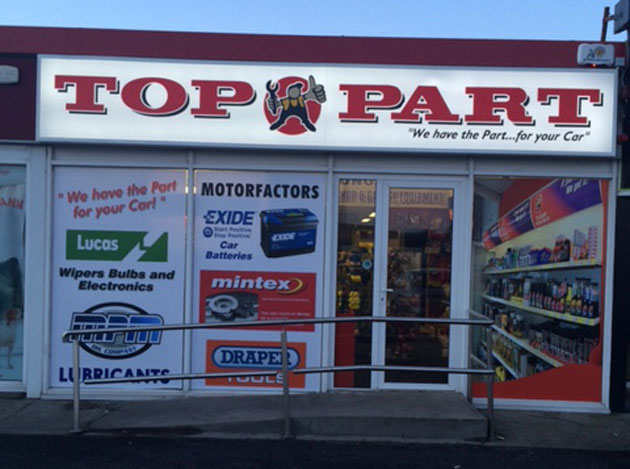