Mercedes-Benz Trucks has been confirmed as the ‘Main Truck Sponsor’ for the forthcoming Irish Road Haulage Association (IRHA) AGM and annual conference which will take place in Clayton Whites Hotel, Wexford on April 15-16.

Coupled with a manned trade stand in the hotel lobby and a static vehicle display at the ‘Marquee on the Quay’, Mercedes-Benz will be exhibiting its full range of trucks at the event – including the new ‘Fuel Duel’ Actros tractor unit fitted with the 2nd generation OM471 engine.

According to the IRHA, the event will focus on the current operating conditions within the sector and the new IRHA HGV driver apprenticeship programme, expected to commence in September.

Further details can be found on the Irish Road Haulage Association website www.irha.ie 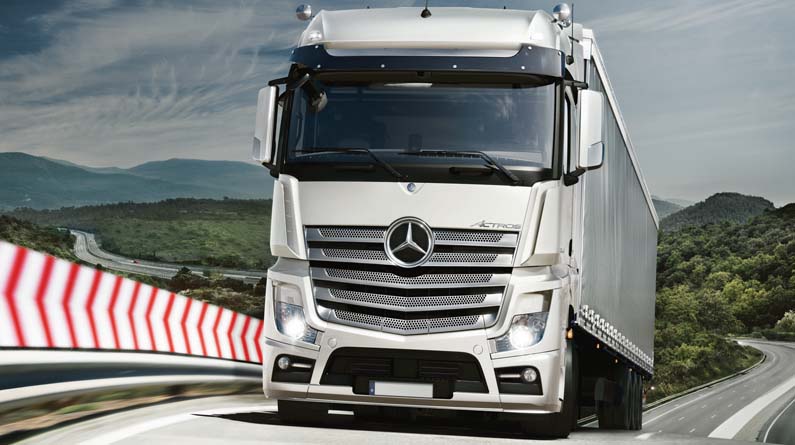