RecruitAuto.ie has welcomed figures from the Central Statistics Office, which show that the numbers signing on have dropped 24,900 in the past year, and unemployment now stands at 9.3 per cent, compared to 10.6 per cent at the same time last year.

The unemployment rate is continuing to fall with new figures showing it dropped to 9.3 per cent last month.
The seasonally adjusted unemployment rate declined from 9.4 per cent in September and from 10.6 per cent for October 2014.
Ireland’s jobless rate compares with a current euro zone average of 10.8 per cent. 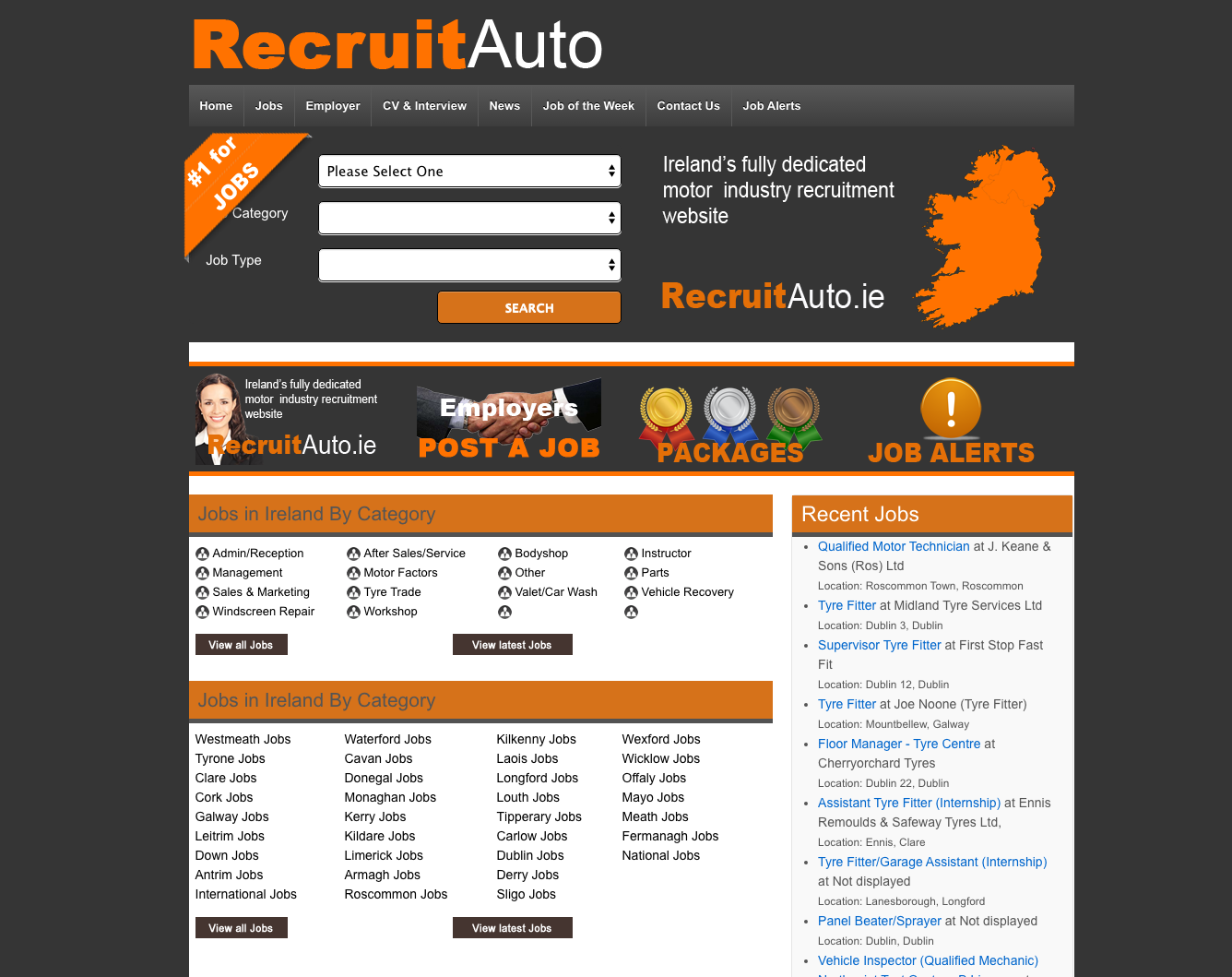