The CEO of Volkswagen Commercial Vehicles, Dr. Eckhard Scholz, accepted the award  said, “The prestigious award of International Van of the Year 2016 for our T-series is a powerful symbol for the performance of our team in Hannover. We see the award as a signal for a successful start to 2016.” 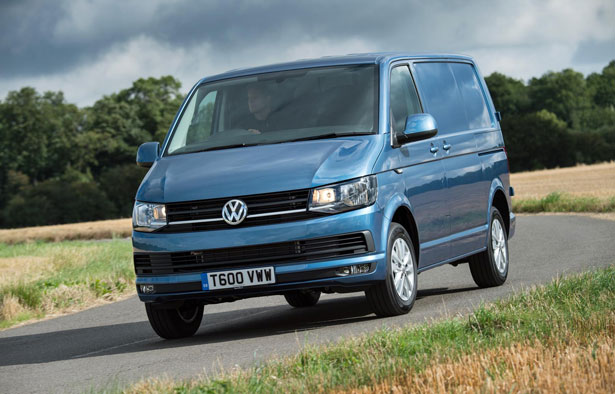