The company moved into its new 12,500 square foot home in February, and had an official opening last Friday, June 12 which was attended by Maha Maschinenbau Haldenwang founder, Winfried Rauch and members of the company’s management team.

Maha Ireland Ltd. was founded in March 1998 and in the intervening years has grown to become one of the leading supplies of vehicle testing and workshop equipment in Ireland. 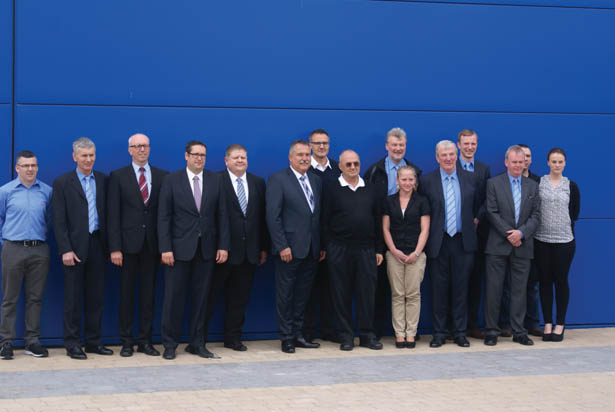 Maha products are renowned for their quality and reliability and it is the policy of Maha Ireland to provide the highest standards of professional practice and to maintain the quality of its service to all its customers.
We are a wholly owned subsidiary of Maha Maschinenbau Haldenwang GmbH & Co. KG and is the sole distributor of Maha products in Ireland. Today the company employs 22 staff which is made up of mobile service engineers that are strategically located across Ireland with sales and administration support staff based out of its new premises in Rathcoole. 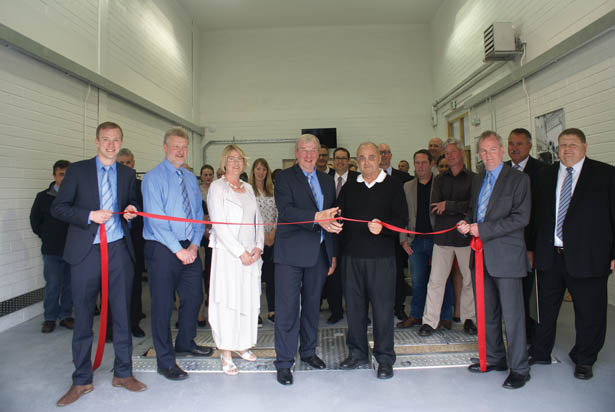 Over the years the company has established an extensive and loyal customer base from small one bay workshops to large testing bodies. its customer base includes The National Car Testing Service (NCT), The Driver Vehicle Testing Agency (DVA) and Vehicle Testers Network (VTN).