Ford was the top-selling brand in Ireland’s car and van market during March, according to figures released by the Society of the Irish Motor Industry (SIMI). 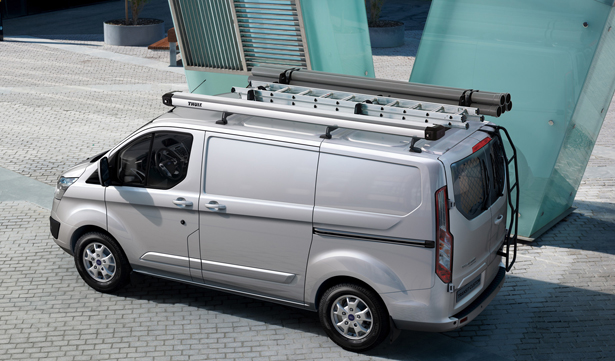 Ford Ireland Chairman and Managing Director, Ciaran McMahon, commented: “These figures show that the recovery in the car market and, in particular, the van market is continuing apace.  It is heartening to see that our vehicles were again the number one choice among Irish drivers.  With total car sales of 19,046 for the month, we reckon that the full year sales for the industry will finish in the region of 120,000 units – that is a considerable increase on the 96,338 sales figure for 2014 and a great indicator of the continuing strengthening of the Irish economy.”

Retaining its position as Ireland’s favourite van brand, Ford’s Transit range again dominated the van sales charts.  Year-on-year, the company more than doubled its sales tally in the van segment – going from 434 units in March 2014 to 876 units in March of this year.

“The excellent growth in our van sales has been driven by a number of factors, not least our very attractive low 3.9 per cent APR and the very welcome return to the market of the single van operator, such as plumbers, carpenters and other trades people who have had to delay renewing their vehicles during the downturn”, concluded McMahon.

In relation to cars, the Ford Focus and the Ford Fiesta were both placed in the top-six best-selling models for the month, in second and sixth place respectively.