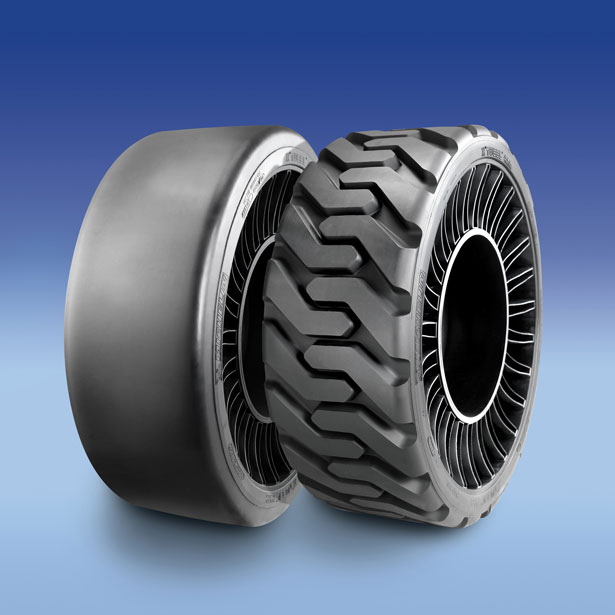 The Tweel – a radial tyre for commercial and agricultural applications that runs without air – is going into production at a new Michelin plant in the United States.
Read More

Volkswagen laid the foundation stone for the new plant near Poznań in Poland, where the next generation Volkswagen Crafter will be built, with production scheduled for the second half of 2016.
Read More

The Volvo FL – Volvo Trucks specialist in city distribution – is about to become even more productive. The compact 5-litre engine for Euro-6 is now added to the 14- and 16-tonne variants, which releases up to 200kgs extra payload. In addition, Volvo Trucks’ fleet management system, Dynafleet, can now be ordered directly from the
Read More

Results of the 2014 MiX Telematics Eco-Drive Challenge have once again demonstrated that fuel savings of up to 18% can be achieved through a combination of telematics and driver training.
Read More