A grid full of 1,100 horse-powered steel gladiators going wheel-to-wheel on the Mondello Park Racing Circuit is one of the big attractions at the forthcoming Mondello Truck Show 2014 on 5/6 July.

As one of the British Automobile Racing Club’s best-loved and most impressive series, the BTRA has enjoyed a fantastic start to the new season with close action-packed outings at Brands Hatch, Pembrey and Thruxton. 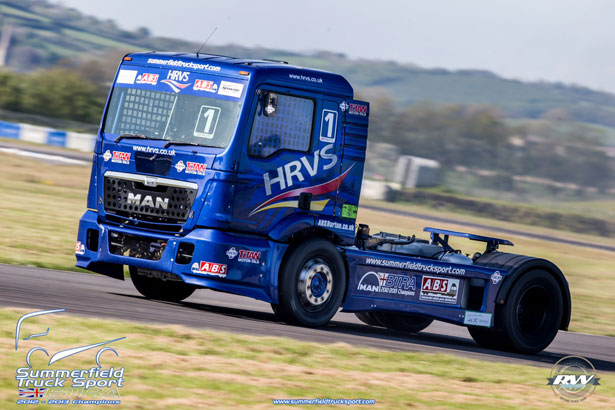 Mondello Park’s technical track will bring out the best of these racing trucks as they try to find some space to reach the maximum 160 km/h allowed by Truck Racing regulations.

“At past and present Mondello Truck Shows, the British Truck Racing Championship has always brought a spectacular aspect to the weekend’s events and we are happy to host the big stars of the series for a number of demonstration races around the National Circuit once again,” stated John Morris, Managing Director, Mondello Park.

One of the strongest claims to fame for these colourful 4×2 racing tractor-units is that they are faster to 100 mph than a Porsche 911 and visitors to the Mondello Truck Show will be able to get close to the action and the drivers throughout the Mondello Show weekend on 5/6 July next.