The New Citroën Relay will make its international debut at the Commercial Vehicle Show at the NEC in Birmingham next week.

Building upon the success of the current Relay range, the new Citroën Relay brings class-leading payloads and load space practicality; square-sided load compartments; wide load decks; and some of the lowest load deck heights in its class. Complementing its load carrying practicality, the new Relay also delivers higher levels of standard equipment, extended service intervals; up to 15 per cent more fuel efficient engines and lower emissions – as well as a new range of options to improve safety and driver comfort. 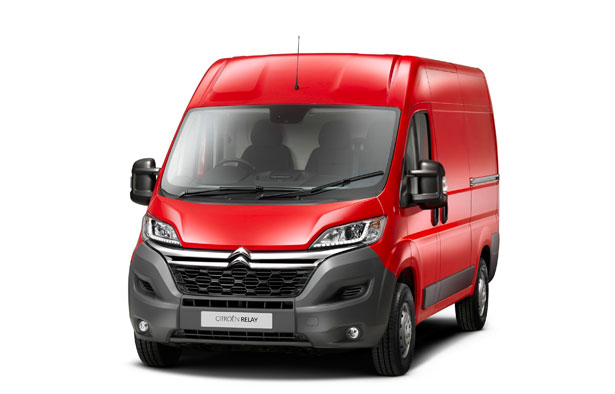 Frédéric Soulier, Managing Director, Citroën Motors Ireland commented: “When it goes on sale in the third quarter this year, the new Relay will build upon the success of Citroën commercial vehicles in Ireland, led by the Citroën Berlingo with a strong reputation for reliability and durability. We expect the wide choice of New Relay variants – all offering class-leading load carrying practicality and low cost of operation, coupled with even higher standards of equipment – will increase its popularity with both national fleets and Small and Medium Enterprise (SME) businesses.”

The New Citroën Relay stands out from its competitors with a stylish new front end and large high-mounted headlights incorporating daytime running lights. It also incorporates a striking new grille and chevron design as well as a large, multi-piece front bumper to minimise accident damage and reduce repair costs.