Due to an E.U. directive aimed at reducing the dependence on fossil fuels, changes have been made to Diesel in recent years. The make-up of the diesel fuel we now buy is not just diesel but is actually a mix a number of elements with diesel. It is this make-up of the fuel that leaves it now susceptible to cold temperatures, as these different elements have different freezing points. 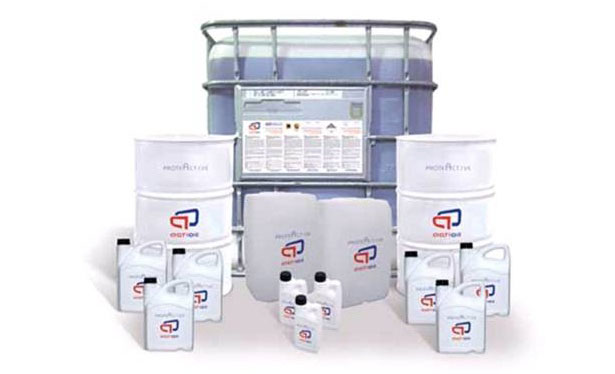 Diesel fuel that we now get is made up of Diesel, additives, Bio fuel and due to condensation in tanks,water. It is the water and biofuel that cause problems in your fuel system in colder weather. As the Biofuel is made up of millions of globular molecules, when temperatures start to drop, the water surrounding these starts creating a gel like substance as they start solidifying, causing the fuel to look cloudy.

As temperatures fall below zero more and more of these globular molecules freeze and combine into solids causing the diesel fuel to turn gel like. It is at this point that your machinery or vehicle’s fuel system cannot operate at full revs or you may have difficulty starting your engine. The gel now in the fuel blocks the fuel filter, thus obstructing the full flow of fuel. The fuel remains gel like until the fuel heats up after the engine has been running for a period of time

Finol Oils has a solution for this problem, Actioil which is a Diesel system treatment that can also be added to your diesel storage tank in a more concentrated form.

When added in a more concentrated form such as 4 litres per 1,000 litres of fuel, the Actioil treated fuel will then be protected from and prevent the gelling problems as it is protected to temperatures of -28 degrees Celsius.