Q8Oils claims that using its new Scania LDF-III approved engine oil will enable extended engine oil drain intervals to be used in Scania vehicles with Euro V engines (excluding Euro V – DC 16 21) without DPFs and Euro VI engines with. The company also claims that extended drain intervals can be 30% higher (up to 120,000 km) compared to its previous generation Q8 T860. 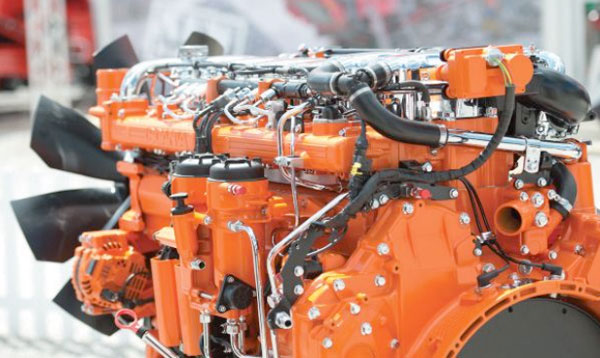 Commenting for Q8Oils, automotive manager Andy Harris explains that the benefits of using Q8 T860 S for the end user don’t stop with increased drain intervals and the reduced maintenance costs associated with them. “From a cold start, our new HDDO provides excellent engine cleanliness and helps to limit engine wear by providing the correct lubrication to protect against bore polishing and cylinder and cam wear. It also helps to avoid the deposition of sludge from combustion soot, prohibits rust and corrosion and possesses good anti-foam characteristics.”