The Mercedes-Benz plant in Wörth, Germany is celebrating a half-century of truck production where over 3.6 million vehicles have been built to date since the first units rolled off the line in 1963.

At, 2.9km squared, it is the world’s largest truck assembly plant where daily, some 12,000 employees assemble up to 470 trucks from the Atego, Axor, Arocs, Actros, Econic, Unimog, and Zetros model series.

Having undergone a €1.3 billion investment over the past three years and become the first manufacturer to offer a complete range of Euro VI-compliant vehicles, the plant at Wörth is in the midst of the biggest product offensive in its history following the introduction of seven new products in two-and-a-half years. 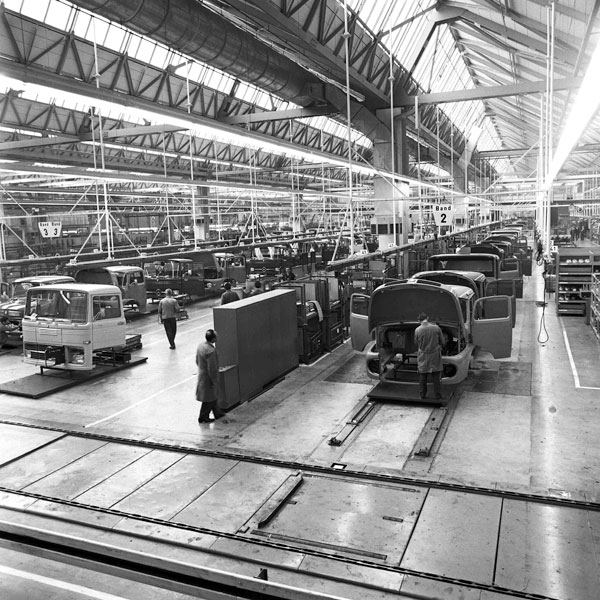